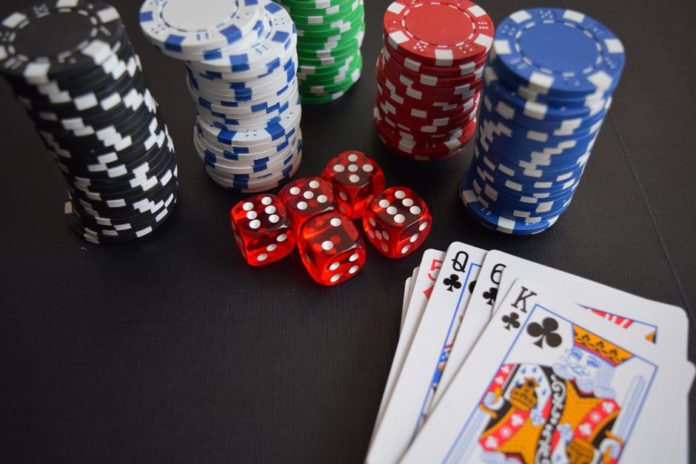 The Court of Justice of the European Union’s (CJEU) judgment in the Sporting Odds case (C-3/17) was recently announced, where it found again that the Hungarian gambling regulation is not compliant with the fundamental principles of the Treaty on the Functioning of the European Union (TFEU). This result was somewhat expected and, frankly speaking, does not contain any ground breaking news. The CJEU decided in line with the former, well-known decisions in similar matters, especially last year’s Unibet case (Case C‑49/16).

What was the CJEU’s decision?

In short, the CJEU found that the national Hungarian legislation is incompatible with EU laws. It was found to discriminate against operators established in other Member States, and contain rules which are not necessarrily discriminatory, but are applied in a manner which is not transparent, or implemented in such a way as to prevent or hinder applications from certain tenderers established in other Member States. Moreover, the penalties imposed for breaching these national rules are also contrary to TFEU.

Nevertheless, the most interesting factor is that this time the CJEU criticised the applicable version of the Hungarian Gambling Act, which is basically identical to the version currently in force. In the latest decision in the above-mentioned Unibet case, the CJEU examined a previous, out-dated version of the Hungarian Gambling Act. Therefore, the Hungarian State Gambling Supervisory Authority (the Authority) might have had an excuse that it banned and penalised unlicensed operators based on law which, up until now, had not been reviewed by the CJEU. This approach is clear from the Authority’s issue of numerous sanctions and prohibitions based on illegal operation of unlicensed operators even after the publication of the Unibet case judgment.

It is clear that the state of play has now changed. It will therefore be interesting to see how the Authority and the Hungarian courts will handle this issue in the future.

How are gambling operators likley to respond to the CJEU’s decision?

An obvious option now would be for the gambling operators that have been banned and/or sanctioned by the Authority to challenge the Authority’s administrative decision before the Hungarian courts, citing the Sporting Odds case. If this works, it would lead to a situation where the Authority and the Hungarian Government will not have any enforceable measures at hand to control the operation of unlicensed operators’ cross-border activity. As an aside, the Hungarian court agreed with the CJEU’s judgment of the Unibet case and decided in favour of the international gambling operator in the main proceedings stating that the version of the Hungarian Gambling Act then in force was incompatible with EU laws.

How has the Hungarian Government responded?

Despite the above, the Hungarian Government did not retreat. On the same day the judgment was released, the Hungarian Ministry of Justice published an official announcement reflecting its opinion about the case. The Ministry clearly stated that the Hungarian State would continue its fight against unlicensed operators (which result in huge losses to the Hungarian State Budget), with all legal means available. The Ministry plans to introduce financial blocking as a further measure. The Ministry justified its position by highlighting CJEU judgments which confirm that a Member State has the right to introduce proportionate measures of restriction in order to defend public interest. Interestigly, the Ministry also mentioned criminal law as a potential measure to stop the organisation of illegal gambling in Hungary.

It seems that the Hungarian State’s firm position on online gambling matters is slowly but surely being eroded by the CJEU, but it is still too early for international gambling operators to celebrate the goals scored in Luxembourg. In fact, the CJEU is now the only remaining forum for these gambling operators since the European Commission has dropped all cases relating to gambling and is no longer pursuing Member States for breaches of EU law in the gambling sector.

Click here to read Garbor’s previous article on the CJEU’s decisions relating to gambling in Hungary.