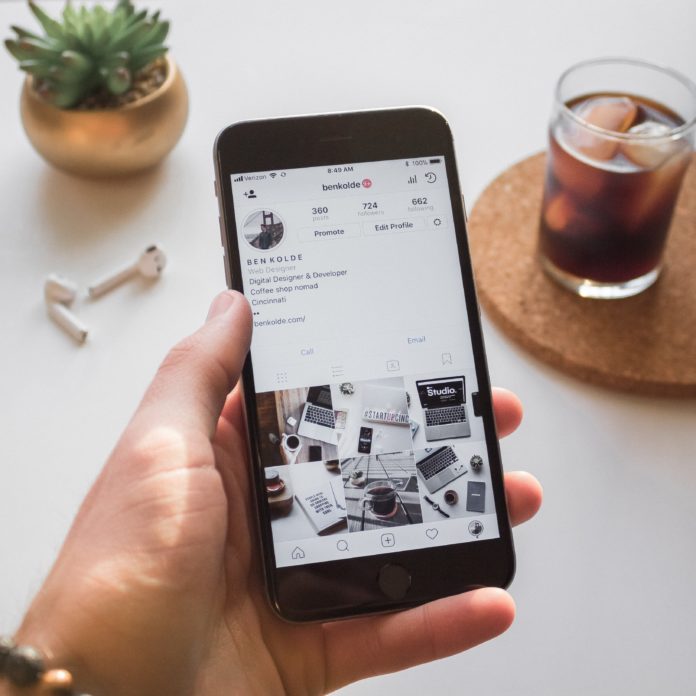 Following influencers is not only fun, but it’s also a very successful advertising strategy for companies around the world. Followers get a first-hand experience of their favourite star’s life, luxuries and travels while consuming any content the influencer publishes. Inevitably, this has led to paid influencer marketing: companies noticed that there’s almost no other form of advertisement which is so eagerly consumed by their target audience.

As always with new technologies and marketing strategies, the law has been a bit slow to catch up with new practices. Because of this, influencers often still do not disclose advertisements, either out of lack of knowledge or despite their better judgment in order to enhance the effectiveness of their posts. While the (German) marketing regulations have always applied to influencers, the influencers’ undisclosed advertisements were mostly ignored – up until now.

Competitors and competition watchdogs have recently successfully started to put a stop to this undisclosed ‘Wild West’ advertising by applying for preliminary injunctions before German courts. Preliminary injunctions are often granted within a few days, without any hearing of the other party and they have an immediate effect. As a result, influencers and their clients are forced to immediately stop the offending advertisements and are ordered to pay court and lawyer fees. Two recent cases have set the tone for future influencer cases and have shaken up the German influencer scene.

Advertisements must always be disclosed

In the first case[1], the influencer regularly made Instagram posts about handbags, watches, jewellery, fashion and food. The posts never disclosed that they were advertisements but contained @ or # references to the company that produced the presented products. While some posts were (presumably) private pictures without any advertisement, most posts were in fact undisclosed paid advertisements.

The German court in the city of Hagen put an immediate stop to this. The court argued that the posts of the influencer were in breach of German unfair competition law. The court found that the Instagram posts were of a commercial nature. The influencer had failed to disclose the commercial intent and further found that the commercial intent was not obvious to the consumer (which would have lifted the requirement to disclose). The failure to disclose may result in the consumer taking a commercial decision which he/she would not have taken otherwise. The use of # and @ reference to the company’s profile was not sufficient to disclose the advertisement. Furthermore, the court found that the influencer (just as most influencers do) was targeting consumers under the age of 18, who are especially vulnerable to such practices and that the advertisement was particularly misleading to them.

The lack of disclosure was also a breach of several other German regulations, such as the German Telemedia Act. Lastly, the influencer was also in breach of the Health Claims directive and several other food related laws by posting about a “detox” smoothie. The court unsurprisingly found that a clear disclosure of advertisements is required.

What level of disclosure is required?

The second case[2], which took place before the lower court of Hannover and the higher court of Celle, was not about the lack of disclosure itself but revolved around the question, ‘what is a sufficient disclosure?’

The influencer had posted a picture on Instagram and accompanied it with German text, which in the fourth line contained #ad as the second hashtag. The text also contained strong advertising language (such as “bargain” and “bargain hunter”). The first instance court found that there was no need to disclose that it was an advertisement, because the commercial character was obvious to the consumer through several factors: use of marketing language, professional pictures, use of a brand in the picture and the hashtag #ad.

The second instance court disagreed. If a social media post first needs to be analysed by the consumer in order to understand the commercial character, then the consumer already has spent time on the social media post which they might not have spent if they knew beforehand that the post was an advertisement. Furthermore, the second instance court found that the #ad was not placed prominently at the very beginning of the post. However, the court explicitly refrained from deciding whether or not #ad was sufficient under German law.

What should companies and influencers keep in mind and do now?

Failure to properly disclose influencer marketing can lead to fines being handed out by official state bodies and the issuance of civil claims against those in contravention of the relevant rules. The civil claims can be brought before a court by any competitor, who is usually very eager to prevent their rival’s advertisements. Lastly, both the influencer and the company are liable under civil law for any failure to properly disclose the advertisement.

Until the courts have settled the question as to which hashtag will be sufficient, companies would be well-advised to contractually oblige their influencers to use the full terms #werbung, #anzeige (being the German #advertisement) at the very beginning of any post that is intended to have an effect in Germany. Even though some state bodies (such as the German Landesmedienanstalten) have suggested the use of #ad is acceptable, it is likely that courts will not see a sufficient disclosure due to the general lack of English skills in the German public (the Federal Court of Justice already decided that “sponsored by” would not be understood by the German readers of a newspaper). Lastly, if companies want to target Germany in an international campaign, the use of appropriate hashtags should be accompanied by the use of the relevant social network’s systems to flag advertisement (for example the ‘paid partnership’ notification available on Instagram), which is shown in each user’s selected language.

This article was initially published in German on GG-IP blog. 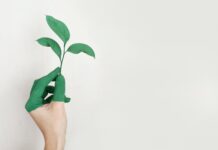 Amy Donlevey - 24 November 2021 0
Following on from our article earlier this month, this podcast explores an important development for anyone operating in the advertising space, the UK’s Green...

Podcast: esports, the metaverse and more – a conversation with Andrew...