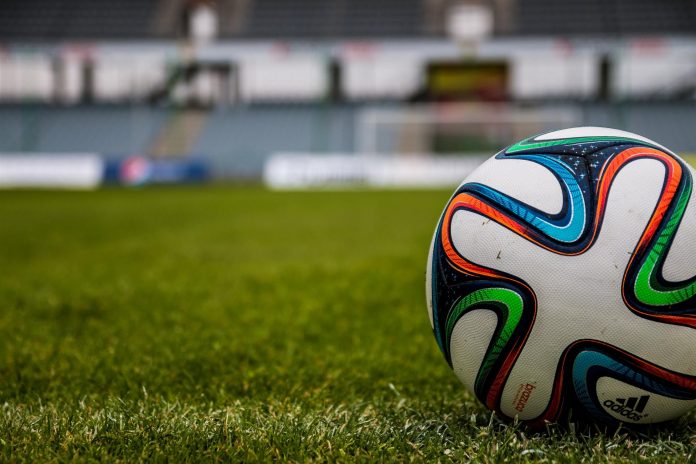 In a recent ruling of the European General Court, Lionel Messi has followed in the footsteps of Wayne Rooney, Jamie Oliver and Nigella Lawson in successfully obtaining a trade mark for his own name. Messi won the right to trade mark his own name after a seven year legal battle. The registration was contested by Spanish cycling brand Massi, who held (amongst other things) a registered trade mark – the word mark ‘MASSI’ – in respect of clothing, shoes, bicycle helmets and protective clothing.

The case was first heard by the European Union Intellectual Property Office (EUIPO) in 2011, when Messi attempted to register a mark for sports equipment, clothing and footwear.

However, the owners of the Massi word mark were quick to oppose the registration on the basis that a likelihood of confusion would exist between the marks. The EUIPO found in favour of Massi, noting that ‘MASSI’ and ‘MESSI’ are both visually and phonetically near-identical. Further, the EUIPO stated that any ‘conceptual differentiation’ between the cycling brand and the football player would only be made by a section of the public, not the public at large.

Messi appealed the case to the EU General Court, who decided in his favour. The court held that a degree of similarity did exist between the marks, both visually and phonetically. However, whereas the EUIPO had found in 2011 that only a section of the public would distinguish between the parties, the General Court decided that Messi’s celebrity is such that general members of the public know who he is and would be able to differentiate him from a cycling brand. The General Court justified its reversal of the 2011 decision on these grounds. Given the global status that Messi, a five-time Ballon D’Or winner, has achieved in the years between the decisions, the court stated that the similarities were not such that members of the public might think that the owners of the two trade marks would be linked, economically or otherwise.

The age-old debate: Messi or Ronaldo?

No article about Lionel Messi is complete without a comparison to Cristiano Ronaldo. Ronaldo provides an excellent example of how a trade mark can be lucratively exploited and licenced by the trade mark holder.

However, Ronaldo and the CR7 brand have not found success without challenge. In 2014 a licensee of CR7 found that the mark had already been taken in the US, hindering their progression into the North American market – though potentially not an issue as Ronaldo appears to have pinned his “mark” to the European market for the foreseeable future.  As such, competition over a name or a brand can clearly be a difficult issue. A key question is therefore, what is required to establish a trade mark?

The trade mark finish is just the start

In order to be registered as a trade mark, the usual rules for registration apply. As is the case for any word mark, a name must not be common and it must be distinctive. Alan Shearer, Michael Owen and Eric Cantona have all been deemed sufficiently established in the footballing world so as to make their names sufficiently distinctive, and have obtained trade marks of their names. In contrast, Mark Hughes was considered not to have had the requisite distinctiveness in his name to successfully register them as trade marks.  Conversely Sir Alex Ferguson, considered (by some) to have been the greatest manager of all time, struggled because of that fame as the use of his name was deemed to have been descriptive for certain goods.

Distinctiveness is multifaceted and can be a gradual accumulation of fame, or through a sudden event. For example, Messi’s rise to (distinctive) fame has been covered in greater and greater detail as his career has progressed, in part because he has always played at Barcelona. In contrast, Ronaldo’s then-world record £80 million move to Real Madrid from Manchester United would have garnered significant attention, and elevated his status to, at the very least, the most expensive player in the world at that time. Given the global reach of the sport and the significance of such a transfer, this publicity would be strong evidence that Ronaldo’s name and image had achieved sufficient distinctiveness to warrant a trade mark.

So what does this tell us about trade marks for celebrity names?

Messi’s case provides an insight into the potential protection a celebrity can rely on to monetise their name and their brand. However, Messi’s (and Ronaldo’s) journey to obtain trade mark registration demonstrates just how difficult the process can be. As one of the most ubiquitously known sport stars on the planet with a combined social media following of nearly 200 million, Messi’s stardom might have led many to anticipate a high probability of success in registration of his name. This, however, was far from the truth. Messi’s seven-year legal battle should make those considering applying for a trade mark for their own name aware that the process may be long and costly. This is particularly the case where a player may have significant fame in Europe, but is less well known in say Asia or the Americas, as was the case with ‘CR7’. The nuances to a trade mark application are complex, and as such, the individual should seriously assess the merits of their application (and any potential opposition) before it is submitted.

Good advice and a carefully drafted application, coupled with significant fame and a distinctive name to protect, are vital to success. However, if it is possible to pass the hurdles discussed above, Messi and Ronaldo have proven what a lucrative investment holding a trade mark can be.

With the World Cup final this weekend, it remains to be seen who will acquire the distinctiveness required to become the next trade mark star – this author certainly hopes to be buying HK9 branded shirts come the 15th July!