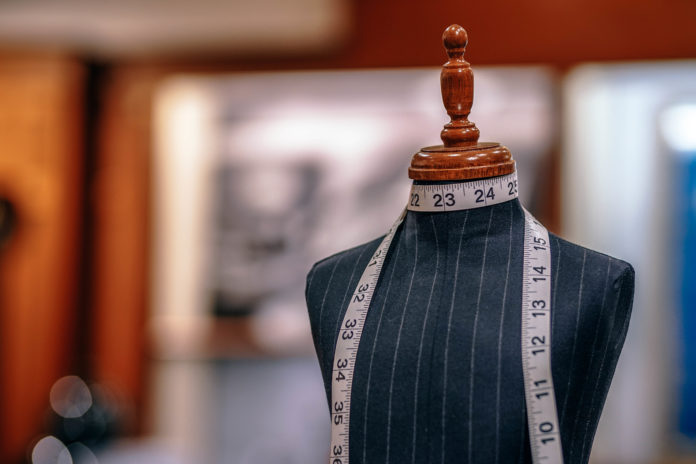 The case concerned a Lithuanian clothing company, Sekmadienis, which ran an advertising campaign featuring images with more than a passing resemblance to Jesus and Mary. The images promoted the company’s clothing line with the following captions: “Jesus, what trousers!“; “Dear Mary, what a dress“; and “Jesus [and] Mary, what are you wearing!“. Following a number of complaints, the Lithuanian State Consumer Rights Protection Authority held that the advertising campaign was contrary to ‘public morals’ under Lithuanian advertising law. Sekmadienis unsuccessfully appealed this decision in the Lithuanian courts and decided to bring an action in the ECtHR against Lithuania.

The right to freedom of expression

In determining the case, the ECtHR assessed whether the interference: (i) was prescribed by law; (ii) pursued a legitimate aim; and, (iii) was necessary in a democratic society.

(i) Prescribed by law

Lithuanian advertising law provides that advertising should be banned if it violates public morals. The ECtHR noted that Article 10(2) requires an assessment of the quality of this law to determine whether it is accessible to the person concerned and foreseeable as to its effects. However, the ECtHR considered that the issue of the quality of the law was secondary to the necessity of the interference and, therefore, did not decide whether the interference was “prescribed by law” under Article 10(2).

Lithuania submitted that the interference had two aims: (i) the protection of morals arising from the Christian faith and shared by a substantial part of the Lithuanian population; and, (ii) the protection of the right of religious people not to be insulted on the grounds of their beliefs. This was not challenged by Sekmadienis and accepted by the ECtHR.

(iii) Necessary in a democratic society

The ECtHR then considered the right to freedom of expression in a democratic society. The right was deemed to extend beyond information or ideas that are inoffensive or received favourably, to those that offend, shock or disturb. The word “necessary” was said to imply the existence of a “pressing social need”, meaning that the ECtHR had to determine whether the interference was “proportionate to the legitimate aim pursued“.

In its judgment the ECtHR was not satisfied by Lithuania’s argument that the advertisements were contrary to public morals as they had used religious symbols for “superficial purposes”, had “distorted their main purpose” and had been “inappropriate”. These terms did not sufficiently explain why the reference to the religious symbols in advertising had been sufficiently offensive to justify restricting Sekmadienis’ right to freedom of expression. Lithuania had therefore failed to strike a fair balance between the protection of public morals and the protection of this freedom.

While this decision does not prevent a national authority from imposing laws that interfere with freedom of expression and the use of religious symbols, it does indicate that a national authority would need to carefully consider the legitimate aims it is looking to pursue and whether the interference is proportionate to such aims.