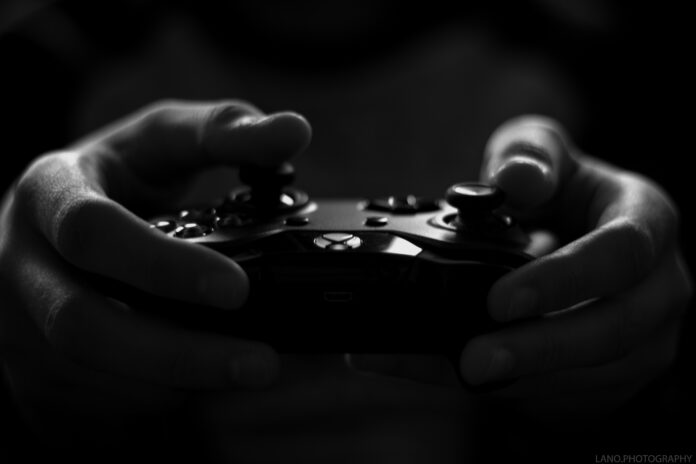 On 18 July 2022, the UK government published its formal response (the Response) to its 2020 call for evidence on loot boxes in video games (the Consultation). The Consultation received over 32,000 responses and 50 submissions from the games industry. 98% of players who responded to the survey said they had opened a loot box. For those unfamiliar with loot boxes, they are a feature in a video game that are purchased and offer a random reward when opened. Players do not know what they will receive when making the payment.

Although evidence on this topic is still emerging, academic studies and the Response identified a consistent trend between loot box use and problem gambling. As a result, the government has concluded that:

Three methods of achieving these aims were considered:

The report concluded that the gaming industry already has the technical expertise and capabilities to develop and introduce these protections and to communicate with players about responsible gaming. An industry-led approach would ensure that there would be no unintended consequences of legislation and allow a more responsive and adaptive framework than legislation.

Regulation under the Gambling Act

The Response acknowledges that a white paper on reforming the Gambling Act (the White Paper) is due to be published as soon as possible. As a result of this and the consequences of legislation, the government does not intend to introduce new legislation.

The consequences of regulating loot boxes as gambling would be unattractive partly because it would likely include dramatically increasing the costs of the already stretched Gambling Commission, and requiring changes to the gambling tax system. It must also be noted that the gambling industry does not use loot boxes – they are used only by the games industry – and so it would involve the Gambling Commission regulating an entirely separate sector.

It is also believed that the contents of loot boxes enhance a player’s gaming experience and that the Gambling Commission already takes swift and robust enforcement action when loot boxes amount to unlicensed gambling. Indeed, where loot boxes stray into the existing definition of gambling (i.e. when the random rewards can be freely traded for money or money’s worth outside the game environment), the Gambling Commission already has the power to instigate criminal enforcement action.

The Response acknowledged the impact of other legislation (e.g. data protection) in relation to the protection of players. These rules and guidelines are growing outside of the loot box context, and the government highlighted a concern that an outright ban on children purchasing loot boxes could have the unintended effect of more children using adult accounts, and therefore limiting parental oversight of their play and spending.

Loot boxes will not be subject to further government regulation for now, but it seems the government is starting to turn the screw. Should more evidence or pressure build and the industry not react fast enough, the government could well  decide to introduce legislation in the future.

Given the gambling White Paper is expected soon, and that we may have a new Gambling Minister and possibly a new Minister for Digital, Culture, Media & Sport in September, it is unclear what further developments may be in store.