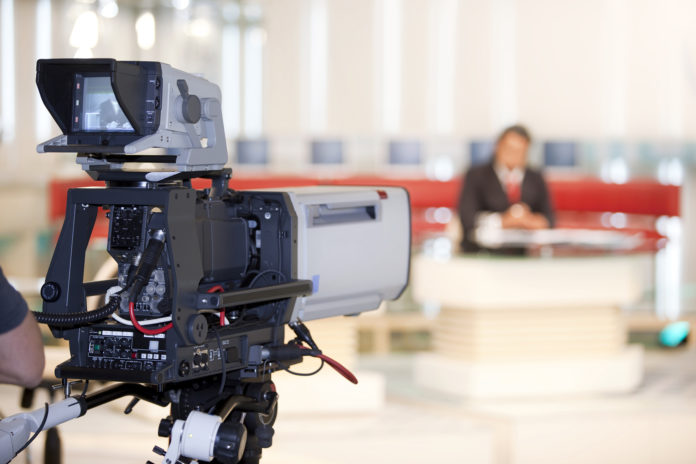 The 694-790 MHz frequency band (Spectrum) – also referred to as the 700 MHz band – is currently widely used for digital terrestrial broadcasting but it will be repurposed for mobile networks in order to promote mobile connectivity and the successful launch of 5G technology in the EU.

Back in 2015, the World Radiocommunication Conference adopted the International Telecommunication Union Radio Regulations which provided for the allocation of the Spectrum to the broadcasting and mobile services on a co-primary basis. Also in 2015, the Commission in A Digital Single Market Strategy for Europe indicated the need for a coordinated release of the Spectrum while accommodating the specific needs of audiovisual media distribution.

Following these developments, according to the Decision, the Spectrum will be used for wireless broadband services under harmonised technical conditions in all EU Member States by 30 June 2020 (with a possible  delay of two years under certain conditions set out in the Decision). The Decision also stipulates that at least until 2030, the Member States will ensure availability of the 470-694 MHz frequency band for the terrestrial provision of broadcasting services including free television. If the Member States intend to maintain digital terrestrial television, they should consider transition to spectrum-efficient technologies such as DVB-T2. The Member States must adopt and publish a national roadmap (implementation plan) by 30 June 2018.

Consequences of the release of the Spectrum

Naturally, operators of digital terrestrial broadcasting networks and viewers will be affected by this change. While the network operators will incur investment and operational costs related to the transmission, viewers must obtain a TV/set-top-box that supports the DVB-T2 standard.

In the Czech Republic, transmission to DVB-T2 will ensure free terrestrial broadcasting and it should help with a successful realisation of the Decision. Related legal changes will be made in two phases. In the first phase, the legal framework of steps necessary for transmission are included in an amendment to the Electronic Communications Act and the Act on Czech Television (Amendment) which is currently undergoing the legislative process. The Amendment authorises the government to adopt the Technical Plan of the Transmission of digital terrestrial television broadcasting from the DVB-T standard to the DVB-T2 standard. The second phase should then include legal changes related to the development of digital terrestrial broadcasting after finalisation of transmission to DVB-T2.

The Decision will be published in the EU Official Journal on 30 May 2017 and it will enter into force 20 days after its publication. The Amendment should be passed by the lower Chamber of the Czech Parliament in mid-May 2017 and it will then go to the Senate. We will continue monitoring related legislative changes and will provide an update in our future posts on MediaWrites.