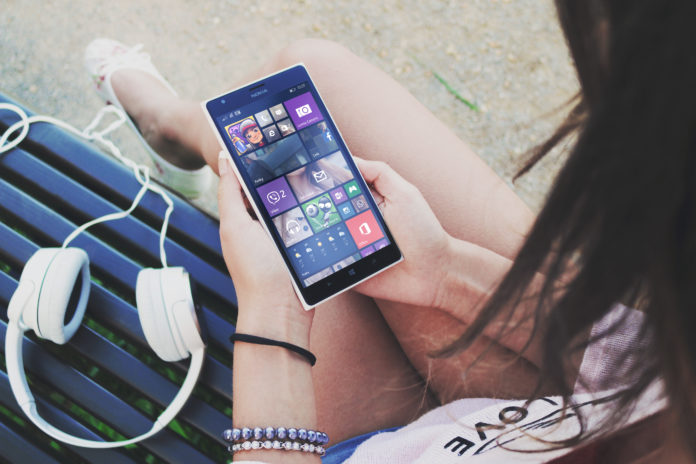 Aren’t you on TikTok?

TikTok is the platform of Generation Z with the overwhelming majority of its users under 25 (in contrast the average age of a Facebook user in the US is 40). Its rapid expansion has propelled many of these users to overnight fame. At the time of writing, the most followed TikTok user is Charli D’Amelio, a 16 year old American who has amassed over 100 million followers (in contrast she ‘only’ has 36m on Instagram).

Whilst TikTok has had its share of controversy, and to some extent been a casualty of the US:China trade war, with these kinds of audiences the marketing potential on TikTok remains enormous. Perhaps even more than other social media platforms, TikTok is now fertile ground for brands to seek to reach new customers both through their own content and through influencers.

But what makes TikTok different?

TikTok originated primarily as an app which allowed users to share short videos of themselves lip-syncing and dancing along to music. It is this use of music which made TikTok different and proved a major contributor to its popularity.

Generally, the music offered to users of TikTok (and other services offering similar functionality, like Triller and Instagram Reels) is made available under licence from music publishers and record labels.

Sounds great – but should I worry about copyright?

As ever, where new technologies and hugely valuable creative content meet, copyright law issues are sure to follow and TikTok is no different.

TikTok’s music licensing arrangements have been the subject of some well-publicised disputes. However, in the past six months it has agreed licensing deals with a number of major music rightsholders: the US National Music Publishers’ Association, Sony Music Entertainment, Warner Music Group and the pan-European licensing hub ICE.

In May 2020, TikTok began rolling out a change to the music which brands would be able to access when posting content. Any account that uses TikTok for marketing, advertising, sponsorships, endorsements or publicity no longer has access to the broad selection of music available to members of the public, but must instead use ‘royalty–free’ music from a more limited ‘commercial library’ (i.e. music in which TikTok has already cleared all rights for commercial use).  Tik-Tok describes this library as “a pool of over 7,000 pre-cleared, royalty-free tracks sourced from emerging artists and top-tier music houses.”  Brands using TikTok are therefore no longer able to add the latest well-known songs to their posts (apart from in the unlikely event that those songs happen to be part of the commercial library).

TikTok’s website explains that this is “to save businesses the expense of royalties and licensing agreements” and “to avoid issues that arise from using copyrighted material for promotional purposes” clearly suggesting that this change has been made as a result of issues arising between brand users and music rightsholders.  Given that, previously, brands appear to have been able to access mainstream music through TikTok for use in what are effectively advertisements, but without being encouraged/required to seek a licence permitting commercial use, it is perhaps unsurprising that this loophole has been closed.

The position of individuals might appear to be simpler, as their use of music from the libraries provided is typically licensed as part of the rights obtained by the service.  But what about successful influencers, such as Ms D’Amelio? Influencer accounts are inherently individual in nature, reflecting the personality of the user in question. Nonetheless the very word ‘influencer’ conveys a notion of being able to affect the behaviour (or shopping habits) of others and influencers can make a very substantial amount of money from their ability to do so.

Should these accounts therefore be considered to be being used for marketing and therefore only access the more limited commercial library? If so, an influencer who achieves commercial success risks having their music choices dramatically reduced, or having to negotiate individual licences for each of their posts.

There are a number of competing interests at stake here. TikTok would presumably not wish to diminish the ability of its major users to produce content that appeals to their followers. Music rightsholders will clearly wish to ensure proper remuneration where their content is broadcast to audiences numbering millions and are increasing the pace of enforcement action against commercial social media accounts which use music without permission. Artists, however, could conceivably lose out on valuable exposure if an influencer with a following of millions was unable to use one of their songs. There are also other considerations affecting artists, for example they may have exclusive arrangements with particular commercial partners or may object to use of their content in connection with certain products.

These are complicated issues with potentially big rewards at stake. For brands operating on social media, particularly those who promote their products through influencers or by sharing user generated content, there is a risk of being caught in the crossfire. Brands therefore should take particular care to review their contractual arrangements (particularly with paid influencers) to ensure that the necessary rights have been obtained prior to posting (or reposting) any content accompanied by music.

Given the trend of enforcement currently being observed it is more important than ever that everyone is lip-syncing from the same hymn sheet.