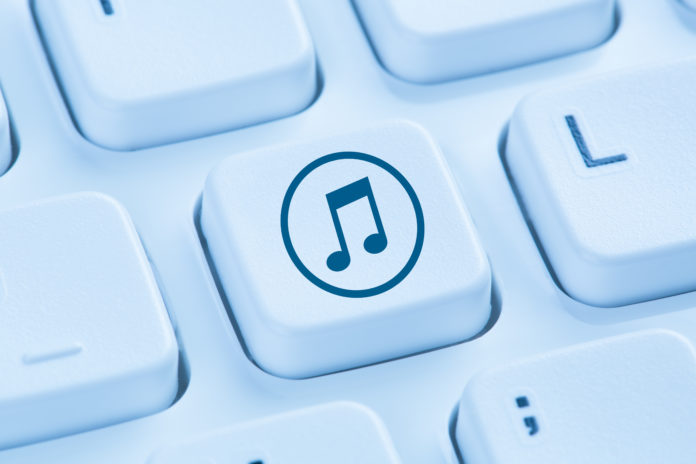 According to IFPI’s annual global music report, streaming is now established as the most prevalent and significant format in the industry. When the European Parliament Committees on Culture and Industry recently adopted their respective opinions on the draft EU copyright directive both Committees proposed that EU member states should guarantee an unwaivable remuneration right for performers when their work is made available on on-demand streaming services.

However, under International and European laws* performers, whose performances appear in a recording, have a right to equitable remuneration for the broadcast of their recordings to the public. Such remuneration right is administered by collecting societies representing performers, such as PPL in England or SAMI in Sweden. Generally, the right to remuneration from PPL or SAMI is considered unwaivable and is thereby not transferred from the artist or performer to the record label. When a recording is broadcasted on television or the radio, the performers on that recording will therefore be entitled to their share of PPL or SAMI monies directly. As artist royalties are payable subject to the label’s recoupment of advances and recording costs etc., income from collecting societies such as PPL or SAMI might be the only monies an artist sees during the first years of its career.

Call for an Unwaivable Remuneration Right

The right to exploit the performances through streaming services is instead covered by the exclusive (and assignable) making available right given to performers through Article 3.2 of the Information Society Directive. As the practice in the record industry is that all exclusive rights are transferred and assigned to the record label, the income from streaming services becomes subject to the terms of the recording agreement.

As a proposed solution to this issue, several rights organisations around Europe have called for a European initiative to guarantee that performers, in the event that they transfer their exclusive rights to their performances, enjoy an unwaivable right to receive equitable remuneration for the making available of their performances through on-demand services.

When the European Parliament Committee on Culture and Education and the Committee on Industry, Research and Energy (Committees) published their opinions to the draft EU copyright directive on 4 September and 1 August respectively, both Committees suggested a solution in line with the European rights organisations’ proposal. These Committees, that have an advisory role to the Committee of Legal Affairs on this matter, both proposed to include a new Article 14a to the directive stating that “Member States shall ensure that when authors and performers transfer or assign their right of making available to the public, they retain the right to obtain a fair remuneration derived from the exploitation of their work”.

Furthermore, the new article holds that such right shall be unwaivable and that the administration of the right shall be entrusted to the performers’ collective management organisations, giving PPL, SAMI and equivalent rights organisations the mandate to collect the equitable remuneration.

Even though the Committees only have an advisory role, the proposal certainly raises some interesting thoughts on how the streaming evolution has affected the income streams in the music industry. Several questions remain unanswered though. Not the least concerning is which body will ultimately be responsible for the cost of this equitable remuneration: the consumer (subscriber); the distributor (streaming service); or the record label? If the labels’ share of streaming income is reduced by the amounts payable to performers as equitable remuneration, the labels might find themselves in a situation where they in fact pay the performers twice for the same exploitation.