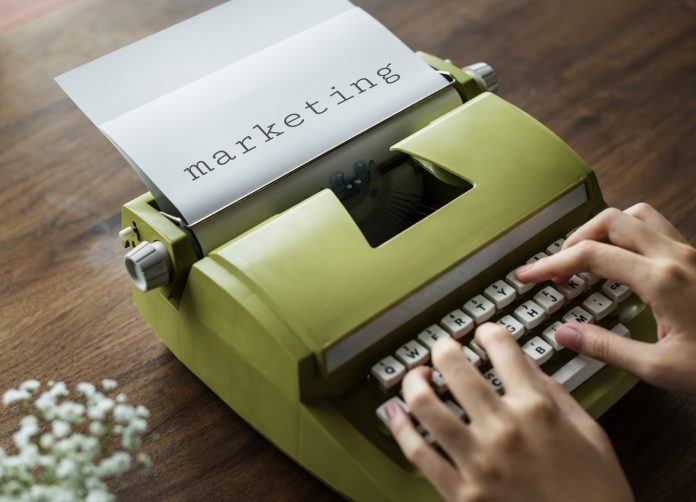 Why was a new rule needed?

The ASA’s announcement of this change to the Advertising Codes is the culmination of a two year project on the area of gender stereotyping.

The project’s launch was partly prompted by Protein World’s controversial 2015 ‘Are you beach body ready?‘ advert. The ASA received some 378 complaints from people who felt that this ad was offensive or socially irresponsible because it suggested that women’s body shapes which differed from the very slim, ‘idealised’ one presented in the ad were inferior or not good enough. The ASA investigated the ad on these grounds but ultimately did not uphold the complaints (although the ad was banned on different grounds relating to health claims). Nevertheless, the strength of public feeling generated by this ad contributed to the regulator’s view that research was needed into the area of gender stereotypes.

The ASA’s 2017 “Depictions, Perceptions and Harm” report found that ads featuring gender stereotypes could cause harm by “restricting the choices, aspirations and opportunities of children, young people and adults” and contributing to unequal gender outcomes. The inequalities identified included low numbers of women in STEM careers, violence against women and girls and a crisis in male mental health.

CAP and the ASA saw the report as providing an evidence-based case for stronger regulation in this area. The majority of respondents to the following public consultationalso supported a stricter approach.

Guidance on when gender stereotypes may be harmful

Under the new rules, ads “must not include gender stereotypes that are likely to cause harm, or serious or widespread offence.”

CAP has also published guidance for advertisers on the application of the new rules. The guidance emphasises that ads will be reviewed as a whole and in context, but warns that the use of “humour or banter” is unlikely to fly as a defence to harmful or offensive stereotypes. The ASA’s approach will generally be to consider ads from the perspective of the group being stereotyped.

The guidance also makes it clear that this change should not be seen as an outright ban on the use of gender stereotypes in advertising,rather it seeks to prevent specific harms. In particular, it should not prevent ads from featuring:

Ads aimed at or featuring children should not convey that a particular product or activity is inappropriate for one or other gender,although this does not rule out ads which are targeted at or feature a specific gender, or which show children taking part in an activity that is stereotypically associated with their gender.

Ads should avoid mocking people for not conforming to gender stereotypes, including where it is intended to be humorous, and should be sensitive to the well-being of vulnerable groups of people that may be under pressure to conform to particular gender stereotypes, such as new mothers or young women.

Other examples of ads which are likely to fall foul of the new rules include:

The rule will come into force on 14 June 2019 following a six month implementation period. It will apply to broadcast and non-broadcast ads, including ads which appear online or in social media. Those involved in advertising on any scale should therefore consider their compliance with this new rule. CAP’s CopyAdvice team can provide pre-publication advice in relation to non-broadcast ads, whilst Clearcast and Radiocentre provide similar services for TV and Radio ads. CAP will carry out a review a year after the change is implemented to assess whether it is achieving the aim of preventing harmful gender stereotypes in advertising. MediaWrites will be on the look-out for further guidance over the implementation period and for rulings under the new rule once it is in force.