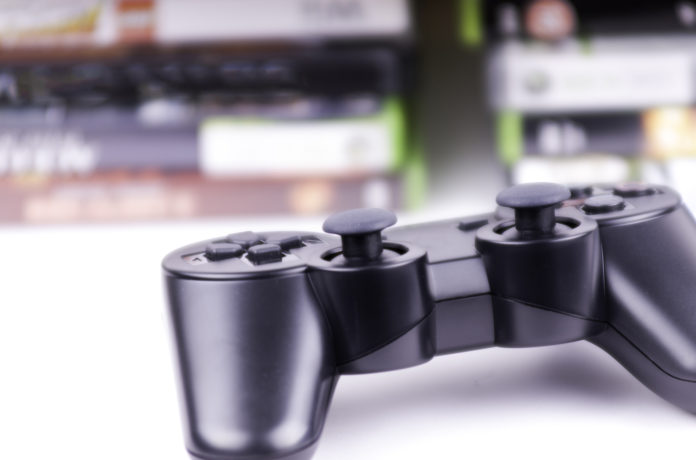 France’s new Law for a Digital Republic (more commonly known as the “Digital Republic Bill”), which is currently being discussed by the French parliament, includes an article permitting the French minister of sports to accredit video game competitions. Such competitions, also known as “eSports”, are therefore on track to be officially recognised as a national sport in France and its players as athletes.

The inclusion of eSports into the Digital Republic Bill follows an official report provided by senators during the bill’s preliminary debates. On 24 March 2016, two members of French Parliament delivered an intermediary report on the eSports sector in France.

The report notes that:

Given the economic potential of the eSports market, the report encourages the organisation of national competitions and professional French teams.

The report also lists the potential legal constraints to the development of eSports in France, notably:

Last but not least, given the average age of a video game player, the report considers how minors could be taken into account in eSports regulation.

Next steps for eSports in France

Following this report, the Senate included in the draft Digital Republic Bill an article recognising eSports as an official sport in France. The current article creates an accreditation for both physical and online eSports competitions and for its players to be recognised as athletes. eSports competitions are also expressly excluded from French gaming prohibition rules and includes minors in the scope of players with protective provisions (the minimum age will however be fixed by a ministerial order).

The Digital Republic Bill is not yet enacted but the announcement has already resulted in the creation of the French eSports national federation in early May 2016. This French initiative should hopefully encourage Europe to officialise this trending and booming practice for the video games market across Europe.

It is crucial for the video game industry to have a clear and official EU regulatory framework on eSports in order to develop future strategies and drive investment in the sector.

This article was written by Benjamin Znaty and Marc Schuler in our Paris office.