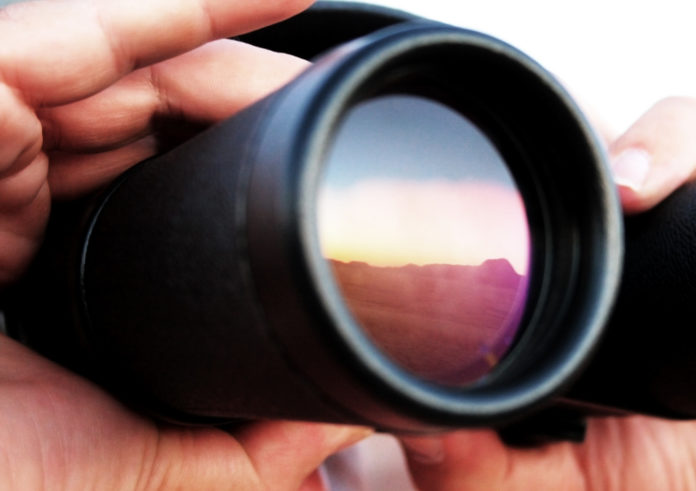 There are different surveillance laws in each of Australia’s 8 States and territories.  Commonwealth laws apply in relation to communications passing over the public switched telephony network which is less frequently a practical issue for day to day television production or investigative journalism.

The surveillance laws can have a significant impact on investigative journalism, and also reality television shows in which sound and video recordings are made.  They generally apply to use of normal audio and video recording devices and not just ‘spy’ equipment where it is used to monitor or record private conversations or activities.   For example, in the new Act, “listening device” is defined as “a device capable of being used to listen to or record a private conversation or words spoken to or by any person in private conversation (whether or not the device is also capable of operating as some other kind of surveillance device)” and “associated equipment”.    “Optical Surveillance Device” is also defined broadly.

Subject to exceptions, the surveillance laws typically require that consent be obtained from both the parties to any private conversation or activity monitored or recorded using a listening device and the owner or occupier of any premises or vehicle in which the surveillance occurs, prior to the installation, maintenance or use of a device.  The restrictions and exceptions vary across the jurisdictions.

The inclusion of a public interest exception is important for the purpose of permitting investigative journalists to gather evidence for important stories.  For example, in cases in which suspected political corruption is being investigated (though there is no suggestion this a problem in South Australia), it may be important for the journalist to record a conversation covertly so as to be able to prove his or her version of events when the story is published.  The role of the media in uncovering and reporting corruption is important not just for the private commercial interests of media organisations, but also for the public interest as a whole.  The “protection of lawful interests” defence in some other jurisdictions may be available in some such circumstances, but the public interest defence makes the position much more clear.  The media is often referred to as the “fourth estate” because democratic systems rely to a significant extent on the media to keep key institutions including the executive and the courts free from corruption by investigating and exposing problems.  The public interest defence supports this role.

Media organisations which work in South Australia will need to ensure that they are aware of the new laws, and will need to make decisions on a continuing basis about the circumstances in which the public interest exception will apply.

It will be interesting to see whether other Australian jurisdictions will ultimately follow South Australia’s lead by introducing similar public interest exceptions to prohibitions in their laws.