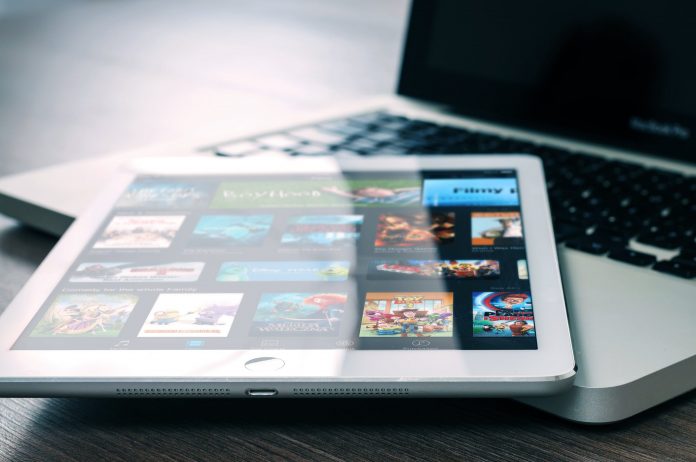 The draft revised legislation was approved by a significant majority; 452 votes in favour with 132 against, and 65 abstentions.

Under the existing AVMSD, VOD platforms are only required to ensure “the production of and access to” European works. This provision has been significantly strengthened by the introduction of a 30% quota of European content for VOD platform catalogues. VOD platforms will also be under an obligation to make financial contributions to the development of European content, either by investing in content, or by contributing to national funds. The financial contribution in each country should be proportional to the VOD revenues earned in each Member State.

Under the revised AVMSD, advertising can constitute a maximum of 20% of the daily broadcasting periods between 6:00 and 18:00 and between 18:00 and 24:00. This provides broadcasters and service providers with increased flexibility, in particular at peak viewing times.

Another of the key provisions of the revised AVMSD places responsibility on broadcasters and service providers to counteract content inciting violence, hatred and terrorism, primarily to enhance the protection of minors.  Gratuitous violence and pornography will also be subject to stricter rules. Video-sharing platforms must react quickly when content is flagged by users as harmful. Additionally, the European Parliament has requested that platforms create transparent and effective mechanisms to allow users to report or flag such content.

In the context of an unpredictable Brexit, the question arises as to the extent the UK will implement similar new rules post-Brexit. The UK won’t be obliged to implement the AVMSD as Brexit falls before the end of the 21-month implementation window for the directive; but it remains to be seen whether the UK will be inclined to follow the EU.  For more on this question, please see our previous article discussing the impact of a no-deal Brexit on broadcasting.

The Council must formally adopt the revised AVMSD before it enters into force. This is likely to happen before the end of 2018. Member States will then have 21 months to transpose the new rules into national legislation.