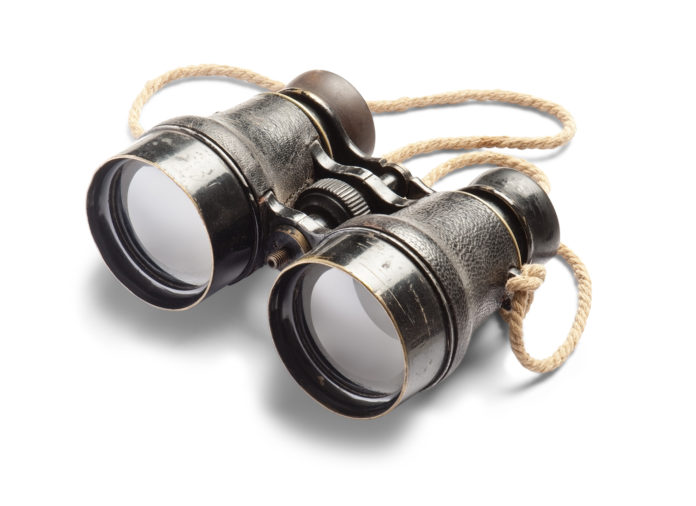 The surge of “covert” or “masked” marketing on social media over the past few years has not gone unnoticed by Consumer Ombudsmen in Nordic countries. Earlier this year, the Danish Consumer Ombudsman notified the police of an incident of concealed advertising via a Danish singer’s Instagram profile.

Social media’s transformation into a hugely popular advertising platform has drawn attention to the need for new legislation on covert advertising. Until now, those advertising in the Nordics had to rely on older case law and the general prohibition of covert marketing when determining how and how not to advertise on social media.

The report contains seven sections covering topics including the so-called “advertorials” (advertisements hidden in or appearing as editorial content), social media and blogs and marketing to young people and children.

Ads should be marked

The report also touches upon liability for improper marking. The report concludes that the business marketing their product or service through the covert advertisement is primarily liable. However, the media platform itself (e.g. newspapers), advertisement agencies, private persons (e.g. bloggers, YouTubers, gaming-streamers, etc.) and representatives of these persons can also incur liability depending on their role and involvement in the marketing process.

Irrespective of the minor differences between each Nordic country’s marketing laws, this report will act as a frame of reference on covert marketing going forward. As such, it is a useful tool for international marketers looking to target the Nordics. Further, it is a welcome publication because, although some Nordic countries already had a comprehensive practice on covert marketing, others did not. Whether it actually alters the interpretation of relevant marketing laws in the Nordics, however, is currently unlikely.