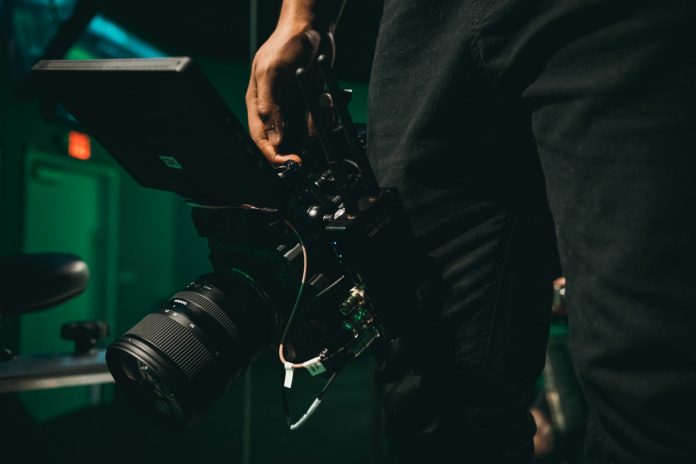 Linear and on-demand video services are currently regulated by Ofcom in line with the EU wide regulatory framework set out by the Audiovisual Media Services Directive (AVMSD). The AVMSD is founded upon a ‘country of origin’ principle, which provides freedom of reception for linear and on-demand services across the EU, provided that the service complies with the law of the country with jurisdiction for it. The rules determining jurisdiction in the AVMSD are complex, but the key principle is that the service should ordinarily be regulated by the laws of the country where the service provider is established. Establishment is usually determined by factors such as the location of the provider’s head office and where key editorial staff are based.

In the event of a no-deal Brexit, the UK will cease to be part of this Europe-wide regulatory framework under the AVMSD. The UK plans to fall back on the European Convention on Transfontier Television (ECTT), which contains similar country of origin principles but pre-dates the AVMSD significantly, not all EEA countries are signatories and it does not apply to online or on-demand services.

In addition to ECTT principles, the UK Government also intends to implement a ‘country of destination’ licensing regime.  This means that a television channel that appears on a ‘designated’ electronic programme guide (EPG) in the UK will need to be licensed and regulated by Ofcom in the UK, subject to limited exceptions – such as the service provider holding a relevant licence from a country that is party to the ECTT regime.

As we’ve noted in previous commentary on MediaWrites, the ECTT is already an outdated regime.  This is clearly demonstrated by the fact that it simply does not contemplate how linear online or on-demand video services should be regulated, despite most linear services being distributed on a platform-agnostic basis these days.  Therefore whilst services broadcast by satellite and cable can be licensed on a cross-border basis under the ECTT, their online equivalents cannot.  In fact, Ofcom currently seems to take the view that it will not regulate linear online-only video services even if they are currently established in the UK for the purposes of the AVMS.

Video on-demand services also fall outside the scope of the ECTT but here the UK Government proposes to continue regulating services provided by operators who have their head office and exercise editorial functions in the UK.

The UK Government has now made the proposed legal changes that would apply to broadcasting in the UK from exit day in the event of no-deal. These changes have been made in the form of the Broadcasting (Amendment) (EU Exit) Regulations 2019. Ofcom has now published draft licences to reflect this new legislation and invites comments on the draft licences by 19 March 2019.

In summer 2019 Ofcom will consult separately on amendments to existing licences to ensure compliance with the ECTT. These changes are likely to largely mirror those in the draft licences just published.

What does this mean for broadcasting in the UK?

The overarching message for audiovisual media service providers is to “watch this space”. If the UK and the EU enter into a withdrawal agreement, the existing licensing requirements will probably remain unchanged for the implementation period (currently until December 2020). However, in the event of a no-deal Brexit, service providers will need to carefully review the licensing arrangements for their services. Providers of services licensed by Ofcom that are currently available in another EU member state will need to consider whether those services will be covered by the ECTT regime or if they will need a new authorisation from an EU member state to broadcast into that territory.