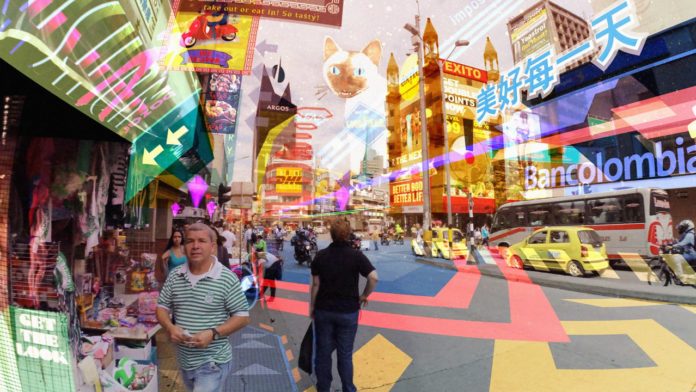 The measures, which were first issued by the SAIC in July 2016, took effect on 1 September 2016, notably marking the anniversary of the revision to the PRC Advertising Law in September 2015. Whilst the amended Advertising Law already regulates advertising activities conducted over the internet, the measures further clarify the scope by setting out the statutory control on various forms of online advertising, and thus demonstrate an increasing regulatory focus on online advertisements in the expanding e-commerce market in China.

The following are a number of the measures’ key provisions:

In light of the broad definition of “internet advertisement”, it is clear that the measures will regulate any advertisements disseminated through social media platforms including instant messaging applications and blogging sites. For instance, blog posts published by popular bloggers will be subject to the statutory control under the measures if such contents include advertisements.

Another key development under the measures is that its regulatory enforcement will be primarily undertaken by the local branch of SAIC in respect of the place of incorporation/business of the publisher of the internet advertisements. However, if there are difficulties for the local regulator to exercise its regulatory powers on an advertiser of a different place of incorporation, it may transfer its enforcement proceedings to the relevant SAIC local branch with appropriate jurisdiction over the advertiser. This is aimed at addressing the current industry trend under which advertisers often remotely engage publishers and agents of different geographical regions in order to increase the target audience of their advertisements.

It is worth noting that the measures are preceded by the Advertising Law and the Provisions on the Administration of Internet Information Search Service issued by the Cyberspace Administration of China in June 2016 (which also requires that a paid internet search result must be clearly indicated). Whilst from a regulatory perspective, there are currently more “enforcement tools” against illegal online advertising activities, it remains to be seen whether the degree of regulatory scrutiny across the industry will encourage a strict compliance with the new advertisement-related statutory obligations. Understandably, stakeholders expect that the “interim” measures will be adapted gradually in line with the continuous expansion of the e-commerce market in China.

By Michelle Chan and Clarice Yue