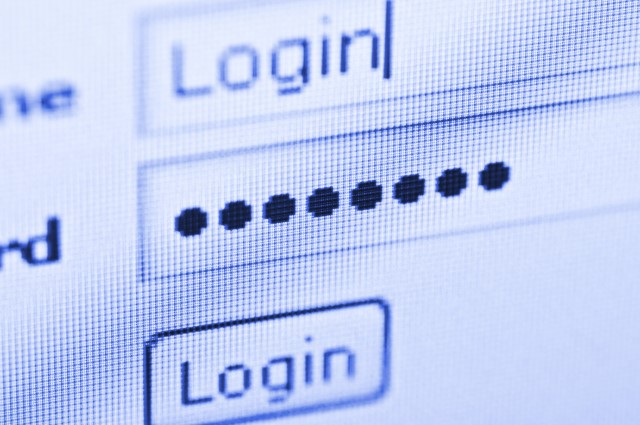 From internet time immemorial the UK government has adhered to the principle of online-offline equivalence. No Ministerial speech or government paper has been complete without reaffirming that what is illegal offline should be illegal online, or perhaps invoking its kissing cousin: that laws should be technology neutral.

However the Online Harms White Paper marks a significant departure from online-offline equivalence. The new nostrum is that the internet is different, so requires a new and different legal regime.

In the Internet Safety Strategy Green Paper, published in October 2017, equivalence of illegality had already started to mutate: “What is unacceptable offline should be unacceptable online.” In February 2019 Culture Secretary Jeremy Wright produced his own version: “A world in which harms offline are controlled but the same harms online aren’t is not sustainable now…” Then in March 2019 the House of Lords Communications Committee report Regulating in a digital world proposed a “parity principle”: “The same level of protection must be provided online as offline”.  These reformulations tend to emphasise equivalence of outcome rather than applicability of the same laws.

Now the Online Harms White Paper has shifted decisively away from online-offline equivalence towards an online-specific regime. That is perhaps unsurprising since the implicit, sometimes explicit, premise of much of the White Paper is that the internet is different:

And there are the inevitable references to social media filter bubbles and echo chambers.

Some residual attachment to equivalence remains: “For illegal harms, it is also important to make sure that criminal law applies online in the same way as it applies offline.” That reflects the Law Commission’s terms of reference for its review of online communications offences: “…focusing on whether the criminal law provides equivalent protection both online and offline.”

Even then, the equivalence principle apparently operates only in one direction. The Law Commission’s Scoping Paper observes that “for the most part, abusive online communications are, at least theoretically, criminalised to the same or even a greater degree than equivalent offline offending” (emphasis added). The White Paper’s paraphrase – “behaviour is broadly criminalised to the same extent online as offline….” – glosses over the disparity.

The premise underlying the White Paper seems to be that the internet is sufficiently different that it merits a different legal regime from offline.

One response to that conclusion would be to identify specific differences that have given rise to particular online harms that are not adequately addressed by existing laws, then bring forward tailored legislation to address those particular harms.  The approach of the White Paper is different. It has gathered together a disparate bundle of complaints about behaviour and speech on the internet. It then proposes to dump them on the desk of a regulator, tasked with ensuring that internet intermediaries take reasonable steps to prevent online illegality and (undefined) harm.

Regardless of whether that is a good approach, we can examine the extent to which this proposed regime does or does not correspond to anything in the offline world. Even if we think that online is indeed different there may be much to learn from the limitations, checks and balances built in to offline legal structures.

We can identify three offline comparables.

Booksellers and print distributors have long been considered to be the closest analogue to online intermediaries.  They are subject to general laws of obscenity, copyright, defamation and so on – usually mitigated in some way to reflect their role as intermediaries, much like online hosts.

But the distributor does not owe a general duty of care to readers to prevent them suffering harm from reading the book. Even less is there a regulator standing over its shoulder defining and enforcing such a duty.

“It is difficult to envisage any circumstances in which speech which is not deceptive, threatening or possibly abusive, could give rise to liability in tort for wilful infringement of another’s right to personal safety. The right to report the truth is justification in itself. That is not to say that the right of disclosure is absolute….But there is no general law prohibiting the publication of facts which will cause distress to another, even if that is the person’s intention.”

Online, the White Paper would impose a duty of care on an online intermediary to prevent risk of harm, potentially requiring it to suppress or restrict material posted by a user even though the author of the material was under no equivalent duty to prevent harm and was free to publish.

Recently the work of Professor Lorna Woods and William Perrin for the Carnegie UK Trust has drawn an analogy between online platforms and operators of public spaces such as theme parks and bars. Under common law and the Occupier’s Liability Act 1957 they owe a duty of care to visitors in respect of their safety. The argument is that online intermediaries should be treated similarly and thus be subject to a statutory duty of care to prevent or reduce the risk of their users being harmed. Indeed at common law intermediaries could already potentially be under a duty of care in respect of users’ physical safety.

However the offline occupier’s duty of care does not readily translate into the duty proposed in the White Paper. It is limited to objective physical injury, rather than the broad, undefined and subjective notions of harm encompassed by the White Paper. It very rarely imposes a duty to prevent one visitor harming another visitor – the kind of duty contemplated by the White Paper. And it does not impose a preventative duty in respect of what one visitor may say to another visitor. The White Paper’s online duty of care would abandon the kinds of policy limitations that apply to these offline duties of care.

The White Paper most closely resembles the existing regime for broadcast regulation. We have been here before, most notably in the debate on the Communications Act 2003. The argument against the broadcast regulatory model has always been that individual speech should be governed by general laws tailored for specific subject-matter: defamation, obscenity, harassment and the rest; and not by a discretionary regulator. The 2003 Act deliberately excluded internet content from the jurisdiction of Ofcom.

If the analogy is with broadcast regulation, we can ask whether an internet user should be treated like an invited audience member on a daytime TV show, or as someone exercising their freedom to speak to the world within clearly defined boundaries set by the law. We shall see what answer is given this time.