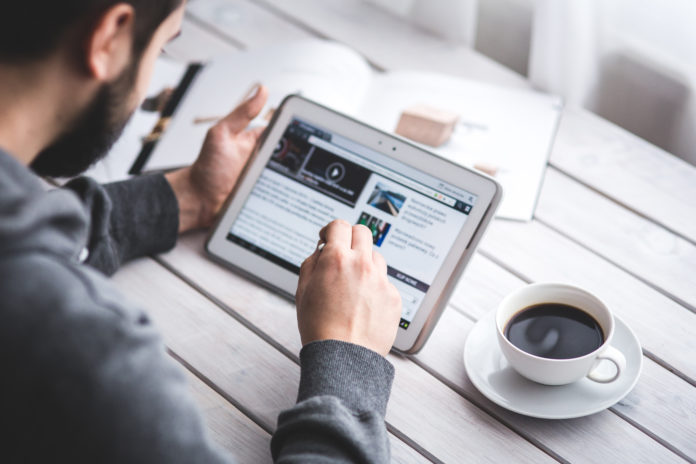 The peculiar case of Roman Giertych – an attorney and former deputy prime minister – against the publisher of the tabloid newspaper “Fakt” continues to influence the Polish legal system. The dispute, which began in 2011, has since received three judgments from the Appellate Court, two from the Supreme Court, and it may not end there.

Mr Giertych sued “Fakt” because of readers’ comments published on the newspaper’s website. The comments accompanied articles about his political activity, which Mr Giertych considered defamatory. He sued Ringier Axel Springer, a major media conglomerate, the publisher of “Fakt” and administrator of its website, demanding that the comments be removed. He also demanded that an apology be published, as well as pecuniary compensation. Importantly, Mr Giertych did not contact the administrator before filing the suit, although it was possible to report the defamatory comments to moderators by other means, such as by using the reporting tools provided on the website. “Fakt” took notice of the comments when it received the statement of claim and promptly removed them.

In Mr Giertych’s case, “Fakt” argued it should not be liable for the comments because the hosting exception applies. The moderators removed the defamatory comments as soon as “Fakt” was made aware of them by receiving Mr Giertych’s statement of claim.

“Fakt” also employed other means to deal with readers’ improper posts. The website featured a filter which automatically blocked comments containing vulgar language; although some users would circumvent this by altering the spelling of swear words. There were also six to seven moderators, who would each day remove comments inconsistent with the website’s terms (e.g. those containing advertising), but due to the popularity of websites administered by the defendant it was not possible to ensure that these means would be fully effective.

Until recently, the courts seemed to side with “Fakt” – they ruled that by removing the comments which offended Mr Giertych, the publisher had fulfilled its administrator’s duties, and may not be liable for the comments. However, the tide turned in September 2016, when the Supreme Court issued its opinion (PDF) which stated as follows:

“Article 14 of the Act on Providing Services by Electronic Means[1] excludes the liability of the administrator of a Web portal, which allows its users to anonymously publish opinions about a press publication, if the administrator does not know about the illegality of the data stored and made accessible due to the hosting service. If the administrator, due to prior experience from providing the hosting service, takes into account that there is a real possibility of the users publishing posts which are defamatory to specific persons, because of the content of a specific press publication under which anonymous users publish their opinions, and does not take action despite the fact that it hires employees who actively remove posts which threaten the administrator’s economic interests (such as advertising), and despite the knowledge that the automatic language filter is ineffective – then such situation shall qualify as the administrator’s knowledge of the comments. The administrator’s knowledge of the posts excludes the possibility to invoke article 15 of the Act on Providing Services by Electronic means[2].”

Moreover, the Supreme Court reminded that in all cases which concern personal rights infringement, it is presumed that such infringement was unlawful. It is the perpetrator’s duty to prove otherwise – the burden of proof is reversed, so the perpetrator has to convince the court that the defamatory claims were justified under the circumstances of the case (for example, as they concerned a matter of public importance). The Court declared that the reversed burden of proof rule also applies to instances of data hosting.

By applying this reasoning to the facts of the case, the Supreme Court concluded that “Fakt” did not rebut the presumption of unlawfulness. According to the Court, the administrator had to prove that it had not known about the unlawfulness of the comments it hosted, and only learned of such from the statement of claim.

The judgment seems to concur with the ruling in the European Court of Human Rights (ECHR) case of Delfi AS v. Estonia, where the Court found that it is not a violation of the European Convention of Human Rights that an administrator of a news site was held liable for defamatory comments posted by its readers. Such ruling was unexpected with comments declaring it “a serious blow to freedom of expression online”. The ECHR did not assess the case from the perspective of EU laws concerning hosting, and there is controversy whether the ruling is compatible with them.

The Polish Supreme Court even seems to go one step further than the ECHR, as it clearly gives priority to personal rights protection over the non-monitoring rule of e-commerce laws.

Following the Supreme Court’s reasoning, on 21 April 2017 the Appellate Court ruled that the administrator had infringed Mr Giertych’s personal rights, and ordered publication of an apology statement. The written justification of the judgment is not yet available. It is possible that the case will not end here as the publisher of “Fakt” will likely try to reverse the ruling before the Supreme Court.

It seems that because of Mr Giertych’s case, administrators of news websites in Poland will be required to dedicate significant resources to monitor the content published by their readers. However, the Supreme Court judgment is not entirely clear on many issues, which hopefully will be resolved in the future.

[1] The provision which sets out the limitation of liability of a hosting service provider.

[2] The provision which explicitly does not oblige administrators to monitor stored data.