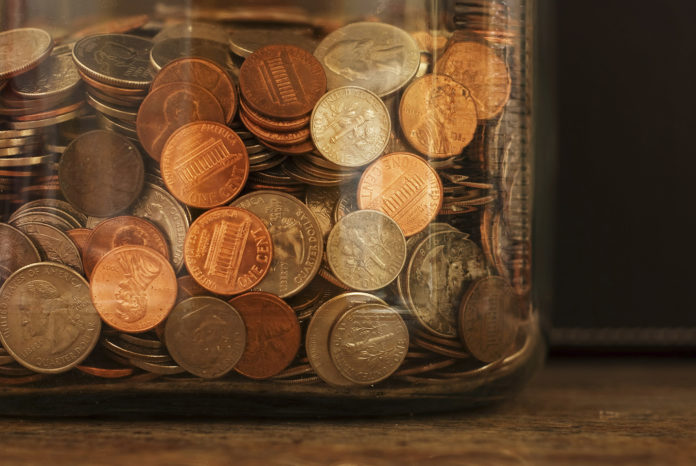 Before and now-offers have been subject to much debate in Denmark due to the before-prices often not reflecting the actual normal price of the product. A deal-site and a café have now been reported to the police by the Danish consumer ombudsman for misleading consumers in a case concerning exactly this issue.

The Danish deal-site ‘Dagens Bedste’ and the café ‘Cafe Frederik’ offered in collaboration a two-course meal for (apparently) half the price; before: DKK 498, now: DKK 249.
The consumer ombudsman however found that according to the café’s own menu card, the actual before-price of the meal was DKK 396 – DKK 102 cheaper than listed. On this basis, the consumer ombudsman deemed the specified before-price in violation of the Danish Marketing Act paragraph 3.

He consumer ombudsman noted: “To the consumer, the offer seemed more attractive than it actually was. It is illegal to mislead, and we are now reporting the businesses to the police for violating the Danish Marketing Act”.

It can be troublesome for businesses to ascertain the “correct” before-price, especially if the price varies a lot. As a consequence, the Danish consumer ombudsman has issued a set of guidelines concerning price marketing. As the guidelines are quite extensive, only a few points will be mentioned in the following.

For a before and now-offer to be in accordance with the Danish Marketing Act, the offer in general needs to satisfy two criteria, which concerns respectively the period before and after the announcement of the offer:

Additionally, certain exceptions apply regarding groceries and seasonal goods. If the conditions in (2) are met, the before-price (1) will not be affected by the offer period.

The above-mentioned compared with the extensiveness of the guidelines illustrates the importance of exactitude when business uses before and now-offers as a part of their marketing strategy in Denmark.