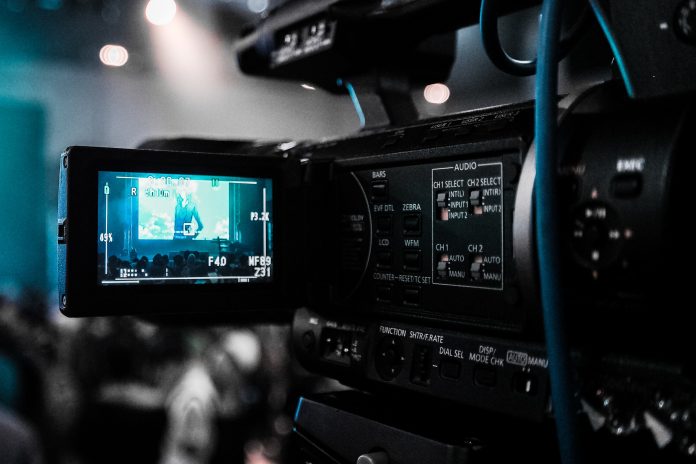 In short, prominence is the extent to which a platform makes a service or content apparent to consumers. The battle for prominence has traditionally been on television platforms and the listing of linear (i.e. live) television channels on channel guides, known as electronic programme guides (EPGs). In the UK, linear EPG providers must be licensed by Ofcom and are regulated by the Ofcom Code of practice on Electronic Programme Guides (EPG Code), which includes an obligation to give “appropriate prominence” to PSBs.

Appropriate prominence isn’t prescriptive but has generally meant that consumers will see BBC 1, BBC 2, ITV, Channel 4 and Channel 5 (the channels broadcast in the UK under public service broadcasting licences, as opposed to pure commercial broadcasting licences) at the top of linear EPGs when switching on their televisions. While the “appropriate prominence” requirement doesn’t apply to the provision of on-demand services such as Netflix, Amazon Prime or on Sky’s on-demand platforms, the position may be about to change. Section 95 of the Digital Economy Act 2017 introduced an obligation for Ofcom to consult and report on the provision of EPGs, including those on-demand EPGs providing PSB content, with a view to amending the EPG Code on or before 1 December 2020.

What are the competing interests?

The competing interests can broadly be separated into two camps, the PSBs and platform operators (including device manufacturers and on-demand service providers), with influential voices coming from Ofcom (as the regulator) and the Government in the form of the Department for Digital, Culture, Media and Sport (DCMS).

The PSBs fear that the existing regulations are outdated because they are limited to linear EPGs, which platforms can relegate or bypass. The lack of prominence for PSB content across all devices, particularly on-demand platforms, will result in valued PSB content being harder for consumers to find, and investment into UK content wasted.

This position has generally been supported by Ofcom. In its paper titled “Public service broadcasting in the digital age” (Ofcom PSB Report), Ofcom considers the challenges facing PSB content in the context of online media consumption. Ofcom makes it clear that it will consider making recommendations on the extension of the prominence regime from live to on-demand viewing. Another indication of Ofcom’s developing position is found in a recent speech, by its Chief Executive, Sharon White, who drew attention to a possible need for PSBs to share technological expertise with the likes of YouTube, Netflix and Amazon, in return for investment or prominence on digital platforms, and to collaborate to navigate changing landscapes.

Platform operators argue that prominence itself is outdated, with platforms now able to bring personalised content to consumers based on viewing history and sophisticated recommendations engines. UK platforms, such as Sky and Virgin, have also raised concerns that extending the regulations to ensure PSB prominence on their on-demand platforms would only put them at a competitive disadvantage against the large US on-demand platforms, such as Netflix and Amazon Prime.

This view is reported to have received support from DCMS while the Digital Economy Bill was going through Parliament,: a DCMS spokesman stated that “with consumers now increasingly able to personalise their own homepage for on-demand services, it would not be in their interests to legislate against this progress“.

What are the practical implications of PSB prominence on the first page of “any significant device“?

If PSB prominence were to be granted on the first page of “any significant device“, there would be a range of practical difficulties to overcome:

Developments in machine learning technology have resulted in the creation of complex algorithms that enable recommended content to be targeted at, and discovered by, those consumers most likely to seek it. Developments in user interfaces are also gradually enabling consumers to arrange home pages and content discovery as they see fit, enhancing consumer choice. By requiring PSB prominence on the first page, this may have the unintended effect of ensuring that recommended content is displaced by PSB content that is less likely to be of interest to that consumer, negatively impacting the consumer experience. However, this is of course dependent on the nature of the recommendations search engine.

As outlined above, prominence in linear EPGs is currently regulated by requiring that EPG providers operate under licences granted by Ofcom. Simply requiring existing licensed EPG providers to provide on-demand PSB content with prominence is likely to put them at a competitive disadvantage with unregulated global on-demand competitors. If the prominence regime is extended to PSB content on “any significant device“, this may bring the manufacturers of on-demand platforms, Smart TVs, games consoles, laptops, tablets and mobile phones under the scope of the licensed regime. This would be a significant increase to the regulatory burden on the regulator, impacting a large number of multi-national corporations.

In order to obtain prominence in the absence of regulation, Ofcom Chief Executive, Sharon White has suggested that PSBs may need to work collaboratively to strengthen their negotiating hand with smart TV providers and platforms. She stated that Ofcom will “take account of that when assessing competition in the market“. This points to a significant departure from conventional competition analysis in this sector, which typically was of a narrow scope. Previously, Ofcom stepped in to prevent collaboration between the BBC, ITV and Channel 4 when they were looking to enter into a video-on-demand joint venture named “Kangaroo”. In 2007, Ofcom blocked “Kangaroo”, as it would substantially lessen competition in the supply of UK video-on-demand content. The change in stance demonstrates that Ofcom recognises that the market dynamics have changed significantly since 2007 and that a broader market view could be adopted for the purposes of competition assessment.

What’s next for the PBS prominence debate?

The PSB prominence debate promises to run and run, with Ofcom expected to commence its PSB prominence review later this year. In the meantime, it is expected that the PSBs will work collaboratively to negotiate prominence with major tech companies and device manufacturers across a range of on-demand platforms. In most online platforms, currently the PSB players are generally where consumers would expect to find them, but there is no prominence obligation to ensure this will continue.

It’s also important not to see the PSB prominence debate in isolation. Far from a one-off skirmish about a niche piece of media regulation most consumers are unaware of, this is but one battle in the potent war breaking out between media organisations where not just content, but the prominence and discoverability of content, will be king. It is clear that the current PSB prominence regime is no longer fit for purpose in a converging world but Ofcom must decide where the new equilibrium will lie.