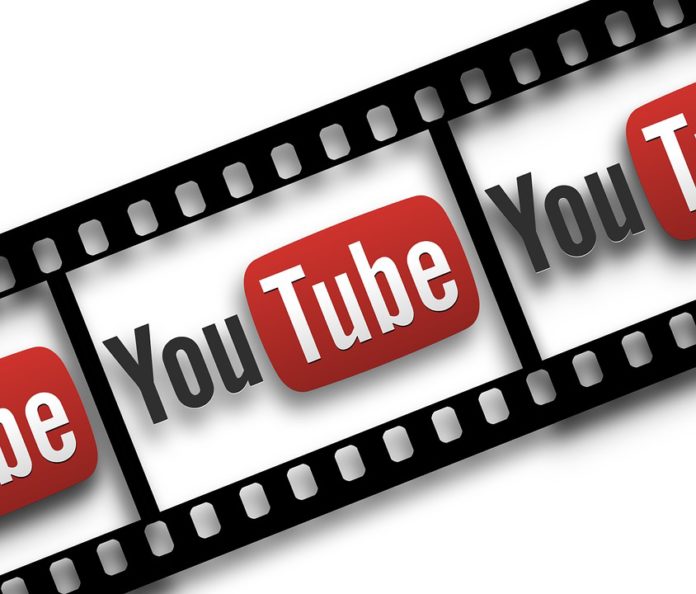 In 2016 YouTuber Matt Hosseinzadeh (“Hoss”) sued Ethan and Hila Klein, creators of YouTube channel H3H3, for copyright infringement and misuse of fair use. The dispute arose as a result of H3H3 posting a video that criticised one of Hoss’s videos. The Klein video also featured clips from the Hoss video. Hoss brought a claim against the Kleins alleging that they infringed Hoss’s copyrights, made misrepresentations in a counter-takedown notice in violation of the Digital Millennium Copyright Act, and defamed Hoss.

Copyright infringement and the fair use defence

It is well established in the US that fair use is a defence to copyright infringement. The judge in the case discussed the non-exhaustive factors the court must consider including:

The Hoss video is entirely scripted and fictional and therefore was deemed a creative work and not factual. As a result, the second limb weighed against the defendants as copyright law is intended to protect creative works. The third limb was deemed neutral as, although a great deal of the Hoss video was used, quantity is not the only determinative factor, and the use (copying) of the Hoss video was clearly necessary in order for the defendants to comment and critique the clips in their video.

Due to the very different nature of the two videos, it is obvious that the Klein’s video is not a substitute for Hoss’s video and thus the fourth limb weighs in favour of determination of fair use.

By virtue of the Klein’s video constituting fair use and not being an infringement of Hoss’s copyright, the claim regarding the misrepresentations in the defendants’ ‘counter takedown notices’ were also dismissed. However, regardless of the determination of ‘fair use’, the defendants clearly had ‘good faith belief’ that the video did not infringe Hoss’s copyright and therefore they could not have violated the Digital Millennium Copyright Act.

The final claim, that the defendants defamed Hoss, was also dismissed as it was clear that the Kleins’ video was full of “non-actionable opinions”.

Effect of the decision

The decision is significant for YouTubers as the case is centrally about ‘reaction videos’, videos such as the Klein’s video where YouTubers use clips of videos and comment on them to create their own material. While the judge in the case emphasises that her ruling does not imply that all reaction videos constitute fair use and comments that “Videos within this genre vary widely in terms of purpose, structure, and the extent to which they rely on potentially copyrighted material”, it can be considered persuasive and will give YouTubers a good starting point for defending future copyright infringement lawsuits regarding reaction videos.

How does this compare to the UK position?

Of course this case is only significant with regards to US law. The EU law does not have an equivalent general ‘fair use’ defence to copyright infringement claims and instead anyone seeking to avoid the need to license has to show that they fall within one of a number of specific ‘exceptions’.

The most relevant exception in the UK is likely to be ‘fair dealing for the purpose of criticism or review’ (this exception is mirrored in most of the EU). The application of the exception is very fact-dependent, but on the face of it the Klein Video acknowledged the Hoss Video and was plainly made for the purpose of criticising it (two of the key requirements), and thus the Kleins may well have been protected under English law as well.