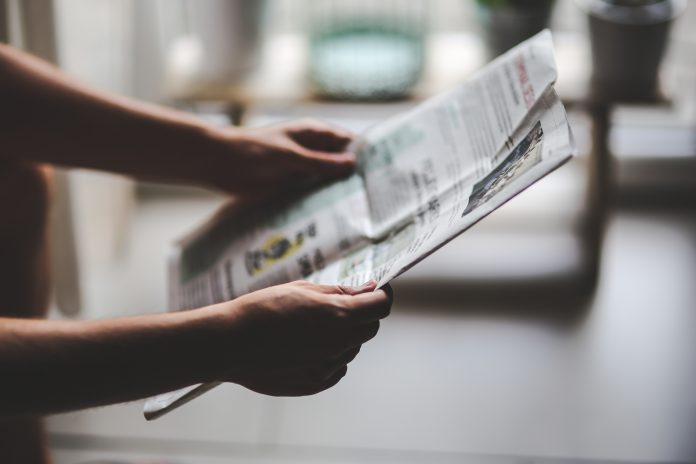 Back in September 2017, Ms Wilson won her defamation claim against Bauer over several articles published in and on various Australian magazines and websites owned by Bauer, which the Court determined had defamed Ms Wilson. Ms Wilson originally received total damages of AUD$4,749,920.60, which included AUD$650,000 for non-economic loss (made up of general damages and aggravated damages), and nearly AUD$4m in special damages for economic loss.

However, on 14 June 2018 the Victorian Supreme Court of Appeal (Court of Appeal) dramatically reduced the total amount of damages awarded to Ms Wilson from almost AUD$5m to just AUD$600,000. On 16 November 2018, Ms Wilson was refused special leave to appeal to the High Court.

Ultimately, while the damages sum was significantly reduced, the definitive findings of liability illustrate some interesting points publishers need to keep in mind, especially in a world where publications can transcend geographical borders in an instant.

In defamation, general damages for non-economic loss are awarded as consolation for the distress and hurt caused by the defamatory publication, as well as for vindication. Such damages are “capped” in Australia by statute (currently AUD$398,500), but this limit does not apply if a court decides a plaintiff is entitled to aggravated damages.

…failed to properly investigate, before publishing them, allegations that they regarded as defamatory that were made by a source that required both anonymity and payment.

The most significant component of the damages award was AUD$3,917,472 for special damages, awarded to compensate a plaintiff for economic loss arising directly from the defamatory publication (such as lost wages following termination of employment).

At first instance, Ms Wilson successfully argued that after Bauer published the defamatory articles in Australia, there was a substantial downturn in her career through the reduced number of roles she was cast in – deemed by the trial judge to be caused by the defamatory “sting” of the articles travelling from Australia to the United States over the internet (the “grapevine effect”).

Appeal by Bauer to Court of Appeal

On appeal, Bauer did not dispute that the magazine articles were defamatory, but did appeal the decision relating to the damages award.

After reviewing the evidence, the Court of Appeal agreed there was insufficient evidence to suggest the articles caused a downturn in Ms Wilson’s career; as a result, the entire AUD$3,917,472 special damages award fell away. The Court of Appeal only slightly reduced the award for non-economic loss from AUD$650,000 to AUD$600,000, meaning Ms Wilson was ultimately ordered to repay AUD$4,183,071.45 to Bauer (including interest).

On 16 November 2018, Ms Wilson sought special leave to appeal this decision to the High Court of Australia. The basis of the application was that the Court of Appeal had overstepped the mark in coming to its own conclusion about whether certain facts found by the trial judge sufficiently demonstrated Ms Wilson had lost the opportunity of future movie roles because of the defamatory material.

Counsel for Ms Wilson argued that the Court of Appeal:

…conducted its own fact-finding exercise and made a raft of findings which departed in radical respects from the findings made by the trial judge, on each occasion not submitting them to the rigours of appellate restraint required…

Ultimately, the High Court found there were insufficient prospects that Ms Wilson’s appeal would succeed, and refused to grant special leave.  Accordingly, the findings of the Court of Appeal were not disturbed.

This case has provided several takeaway points that publishers should keep in mind.

Firstly, it is open to a court to look behind a story when assessing damages. A court will consider how a story was pursued, researched and written and the scope of investigations made by a journalist or publisher, in order to determine aggravating factors. The appeal judgment did not disturb the findings of the trial judge in this respect, so the judgment acts as a warning to publishers to diligently investigate and fact-check stories.

Secondly, the statutory cap on non-economic loss should not be regarded as an unfailing mechanism for limiting liability. The Court of Appeal agreed with the trial judge’s interpretation that the statutory cap does not apply in any capacity if aggravated damages are awarded (contrary to Bauer’s argument that it is the sum of aggravated damages only, as a component of non-economic loss, that may be awarded in excess of the cap).

Finally, like many defamation cases in recent times, these proceedings highlight the important role defamation law plays in a media landscape that includes the internet. The concept of the “grapevine effect”, which originated in a pre-internet age as a shorthand to describe the tendency of defamatory material to move through society (usually within a specific profession) in unforeseen ways, appears to have taken on a new significance in a digital age when communications can quickly travel across the world via the internet and reach potentially unforeseen audiences.

Although Ms Wilson’s claim for special damages was not upheld due to a lack of sufficient evidence, it appears to remain open to a defamation plaintiff with an international reputation to seek compensation in Australia for economic loss manifesting in a foreign jurisdiction by way of a grapevine effect over the internet.

Such an application of the grapevine effect serves to underscore that in an internet age, Australian publishers must increasingly be alive to the possibility of liability for economic loss crystallising in foreign jurisdictions.