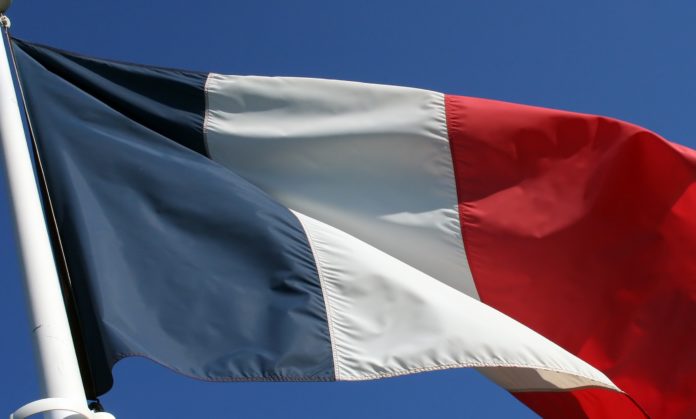 Airbnb should be treated as an ‘information society service’ (“ISS”) according to a recent opinion of an Advocate General of the European Court of Justice. This means that Airbnb should not be subject to national regulations applying to letting agents, and will instead benefit from the much greater freedom to operate across the EU afforded to ISS’s. Whilst the opinion of an Advocate General is not binding on the ECJ, it will usually be followed by the court.

Challenges from the French tourism industry

France’s ‘Association pour un hébergement et un tourisme professionnels‘ (Association for accommodation and professional tourism) believed that Airbnb’s activities involved the management of real estate, which requires a professional licence under French legislation – which Airbnb does not have. This association therefore filed a criminal complaint in France, alleging that Airbnb breaches the relevant French legislation (the “Hoguet law”). The investigating judge appointed in this case asked the ECJ whether or not it can be applied to Airbnb, and the related question of whether Airbnb’s services constitute an ISS.

The ‘country of origin principle’ and the E-Commerce Directive

The ‘country of origin principle’ is a principle used in EU law which states that where a particular service is performed in one member state but received in one or more other member states, the applicable law will be the law of the country where the service originated, i.e. where the service provider is established. The aim being to facilitate the free movement of services across borders, without service providers having to navigate various different regulatory regimes.

The E-Commerce Directive[1] provides that the country of origin principle will generally apply to an ISS: Art. 3(2) states that member states may not restrict the freedom to provide ISS’s from another member state. A service is an ISS if it is a service:

So in the case of Airbnb, which operates in Europe via its establishment in Ireland, being recognised as an ISS would allow it to offer services in France and other member states without being subject to national regulations relating to property lettings (such as the requirement to have a professional licence).

Advocate General Maciej Szpunar determined that the services offered by Airbnb do constitute an ISS, and that the Hoguet law is liable to restrict the provision of ISS’s. He concluded that the provision of accommodation is not inseparably linked to Airbnb’s electronic service via its website/app, and that it is hosts who determine the key terms such as rent and cancellation fees.

He also found that France had failed to comply with the obligations for member states to first notify the Commission before adopting such measures, and to ask the member state of origin (Ireland) to take steps.

France is not the only European country recently to have taken steps to try to regulate Airbnb – Spain and the Netherlands (also important markets for Airbnb, particularly given its prevalence in Amsterdam and Barcelona) have also sought to regulate Airbnb’s activities. In light of that, it’s encouraging that the AG, referring amongst others to the objectives of E-Commerce Directive, concluded that what Airbnb does should clearly fall within the definition of ISSs.

Check back in with MediaWrites for the latest developments in this fast-developing and constantly changing area of law over the coming months.