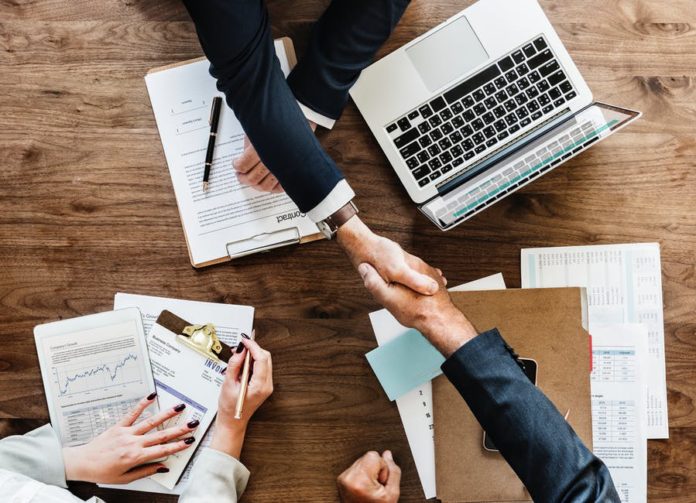 Such covenants are designed to prevent the sellers from forming or working in a competitive business that may diminish the goodwill and know-how of the newly acquired business.

M&A transactions, particularly those in the Media and Entertainment sector, are increasingly structured around the retention of certain key sellers heavily involved in the target business, and the skills and contacts they hold in order to help maintain the success and growth of the business post-completion. Restrictive covenants play an important role in preventing such sellers from leaving and competing with the business during the period immediately following completion of a transaction, and as a result, can often take a significant amount of time to negotiate.

The most common types of covenants included in an acquisition agreement are:

Where to draw the line

The starting position is that the English Courts will not enforce a covenant, particularly a non-compete covenant, if that covenant constitutes an unreasonable restraint of trade on the seller.

From a purchaser’s perspective, it’s therefore important to ensure the covenants in place under the acquisition agreement don’t go beyond what is reasonably necessary to protect the legitimate interests of the business acquired at completion. So how is this achieved?

The things to consider when assessing the reasonableness of restrictive covenants under an acquisition agreement are:

The good news for purchaser’s on M&A transactions is that the English Courts tend to presume the parties to the transaction have similar bargaining power and are the best judges of what is considered reasonable – so they are less likely to scrutinise the reasonableness of a restrictive covenant as they would do in an employment context. As a result, acquisition agreements generally include non-competes which are broader in scope and longer in duration of coverage than those found in a seller’s employment contract.

Watch out for penalty clauses

Clauses which provide the purchaser with a remedy for breach of a restrictive covenant, such as those designed to clawback or forfeit property or money (such as forfeiting deferred consideration or shares received as consideration in the purchaser), may be challenged if they are considered to be a penalty clause.

Penalty clauses are those which have the principal purpose of deterrence or which aim to punish a person in breach of a covenant and are unenforceable for public policy reasons. However, a clause seeking to provide a genuine pre-estimate of loss could be considered valid.

When negotiating restrictive covenants under an acquisition agreement:

By Hannah Fletcher and Sophie Hallstrom