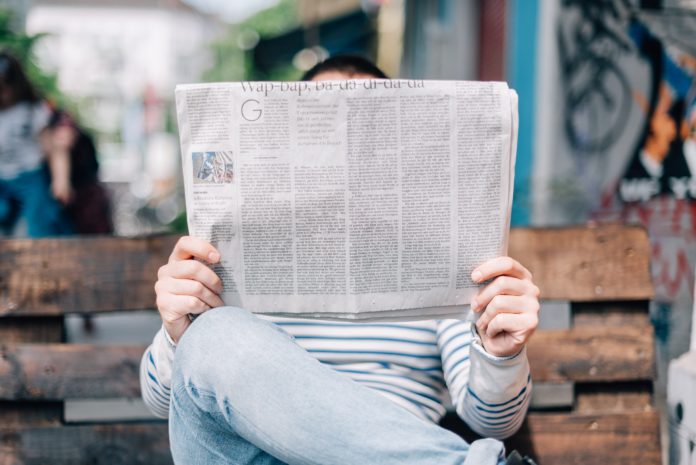 Singapore is the latest country to jump on the fake news bandwagon. A public consultation has been launched to gather feedback on the principles that should guide Singapore’s approach to fake news and the measures and legislation that should be put in place (click here for the press release). The deadline for submissions is 28 February 2018. Stakeholders such as media companies are expected to be consulted in the latter half of this year.

What does the announcement represent?

Convening a Select Committee to look at issues before a new law is enacted is extremely rare in Singapore (the last time was in 2004), and demonstrates the Government’s acknowledgement that this is an extremely sensitive and controversial area that needs to be handled carefully. The longer lead time to the actual drafting of the laws will also give Singapore more time to study the developments abroad (particularly in Europe), before deciding which path to take.

Some have questioned whether a fake news law is required in Singapore given the array of existing legislation such as the Telecommunications Act, the Protection from Harassment Act and the Sedition Act that can already be used to combat fake news. For example, in 2016, the editors of a socio-political website The Real Singapore were convicted under the Sedition Act for publishing sensational stories designed to stir up religious and racial tensions. However, the consensus appears to be that the existing legislation (which is fairly targeted and limited in scope) is no longer adequate given how social media is reshaping news consumption and distribution.

What can we expect from any new legislation?

It’s early days and the shape of the new law remains to be seen. Some clues can be found in the Green Paper on the topic which was presented to Parliament at the start of the year (click here for the Green Paper). Two broad themes can be identified from the Green Paper: the concern of foreign interference with local politics and debates on national issues, as well as the issue of fake news being used to sow racial and religious discord or promote extremism.

Laws akin to the draft legislation proposed in France which require websites to publicly identify the sponsors of their content and impose a cap on the amount of sponsored content will be relevant to the first issue. There are also hints that the intention is for media companies – particularly social media companies – to shoulder part of the burden in the fight against fake news. The devil will be in the detail and, as we say in Singapore, the details are “Akan Datang” (“coming soon”)…