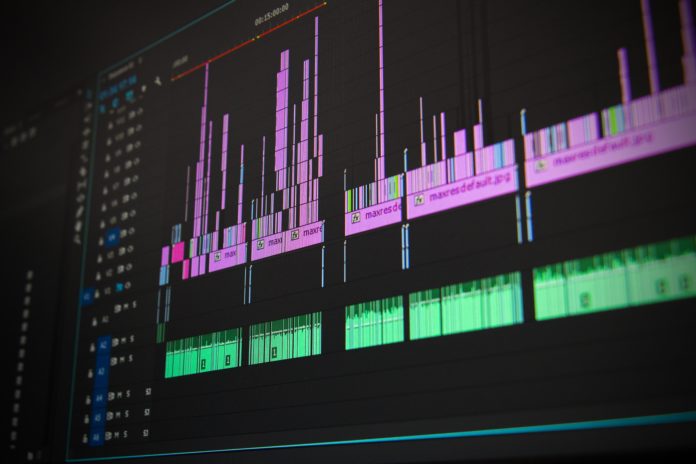 Piracy remains a problem in Sweden – according to a report from The Internet Foundation in Sweden, 75% of Swedish 16-25 year olds use pirate streaming sites.

The trial concerned The Pirate Bay site – a target of the global entertainment industry – and the domain names thepiratebay.se and piratebay.se, the primary portal for The Pirate Bay access. The technical details of The Pirate Bay are somewhat complicated but the material on the site has been made accessible through “torrent files” (i.e. computer files that list network locations of trackers which help participants to find each other and share material). This means that the site, whilst not hosting the content itself, makes copyright works available to the public without authorization.

In 2010, a number of people responsible for The Pirate Bay were convicted for aiding and abetting copyright infringement. Despite this judgment the site was kept up and running. The site has also been subject to other rulings concerning different legal issues as reported previously on MediaWrites.

The Court found that:

Will this put a stop to The Pirate Bay?

The case is important to rights holders in Sweden because not only does it confirm the possibility of forfeiture of domain names, but it also represents an additional route to tackling online copyright infringement.

However, as The New York Times once put it, stopping online piracy is like playing the world’s largest game of Whac-A-Mole. Hit one, countless others appear.

The Pirate Bay has historically shown that it remains defiant. In 2015 it rebranded the site’s logo from a classic pirate ship to one containing a monster with many heads, having also established various versions of the site with different domain extensions – perhaps sending a clear message to authorities that whilst they can shut down one domain, another one will simply pop up in its place. Perhaps it is indeed as hard to kill as a hydra.

It remains to be seen if the forfeiture of the domain names will have any effect on The Pirate Bay’s longevity. Despite history having taught us that file sharing sites are often one or two steps ahead of rights owners, it is clear that prosecutors and media companies are not yet ready to retreat.