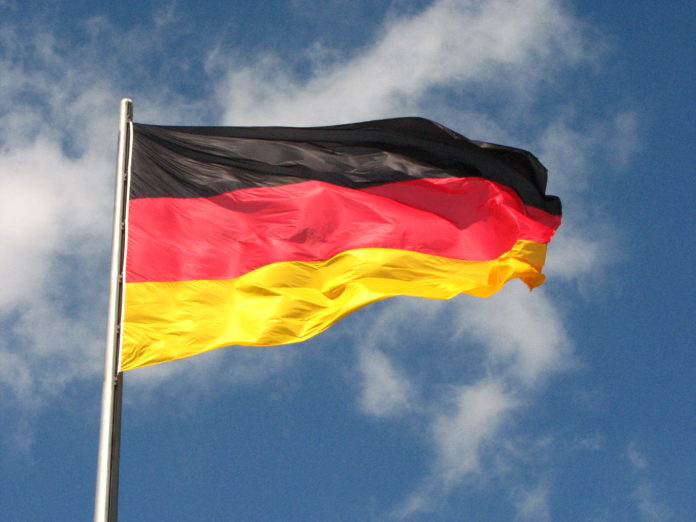 Germany is one of the largest TV markets in the world – and a rather peculiar one in some respects. Foreign businesses considering whether to enter the German TV market should be aware that Germany has the largest and best-financed public broadcasting system in the world, making it a competitive landscape to break into.

For the moment at least, it remains to be seen which models will prove to be the most successful. There is certainly a lot of movement in the market, with new players entering almost every month, and the established providers adapting their products rapidly, in order to meet new challenges (“TV anywhere” and “TV anytime” becoming increasingly relevant).A second notable characteristic of the German TV market is that “Free TV” is still the dominant business model. While Pay-TV, teleshopping and other models are on the rise, private broadcaster revenues still predominantly come from advertising, with most TV channels offered without charge to viewers. The same goes for the public channels, which are free (save for public broadcasting fees). Having said that, other business models are becoming increasingly prevalent, for example “hybrid” subscription services combining linear TV with Video on Demand (VoD).

So what regulatory requirements should OTT TV providers keep in mind when entering the German market?

First, and most importantly, German broadcasting regulation comprises both written and unwritten rules. It is often said that German media law is more about politics than black letter law, and personal connections matter.

Apart from that, the broadcasting regulatory landscape consists of a variety of rules from different legal fields:

While it is certainly not possible to briefly sum up all legal matters that may become relevant when entering the German market, an overview of the three most important issues is set out below.

Germany is subject both to the EU´s Audio Visual Media Services (AVMS) Directive and the Council of Europe´s Convention on Transfrontier Television. Both the Directive and the Convention bind Germany to the so-called country of origin principle. This rule prevents “secondary regulation”. In simple terms, this means that when a channel is broadcast from another state which is a party to either the Directive or the Convention, the German authorities are not allowed to apply their own broadcasting regulation in respect of that channel. Therefore, in principle, such broadcasters need only adhere to the broadcasting rules of their country of origin, though there are a number of exceptions.

The two most important limitations/exceptions of the country of origin principle are:

There are also other exceptions, e.g. for situations where a broadcaster ‘improperly’ uses the country of origin principle to circumvent rules of another member state.

2) Broadcasting law: Am I a broadcaster or a platform provider?

German broadcasting law contains specific rules directed at “platform providers”; i.e. entities that bundle TV or radio channels from other broadcasters, and offer it in their own name. Platform providers include cable networks, but also “OTT platforms” such as Magine or Zattoo.

In most other jurisdictions, entities that offer bundled content are usually treated as broadcasters, so specific platform regulation may seem surprising to non-German OTT TV providers. German law lays down a number of rules for these platform providers, including the obligation to offer access to the platform in a non-discriminative way, and to carry certain channels (“must-carry rules”); though the latter usually don’t apply to OTT TV platforms.

3) Copyright law: What rights do I need, and where do I get them?

To offer audiovisual content over the internet, IP rights covering German territory must be obtained, unless an exception applies. Such an exception is currently available in respect of satellite distribution where the satellite uplink station is in another EU member state (another “country of origin” principle). There is, however, no such rule for internet transmission.

In any case, at present, distributing content in Germany “over the top”, i.e. through the internet, needs “German rights”, in respect of all affected rights holders, and in respect of all exploitations scenarios.

Where and how these rights can be procured depends on the circumstances and position of the OTT TV provider. In some cases, the provider already owns all (worldwide) rights in respect of these channels or can buy them from other broadcasters. In other cases, the rights may be more difficult to acquire, particularly if the OTT TV provider is not the original broadcaster, and the original broadcasters have obtained rights only for their own distribution (this is usually the case for the public TV channels). In such a case, procuring all the requisite IP rights for an OTT offering can be challenging.