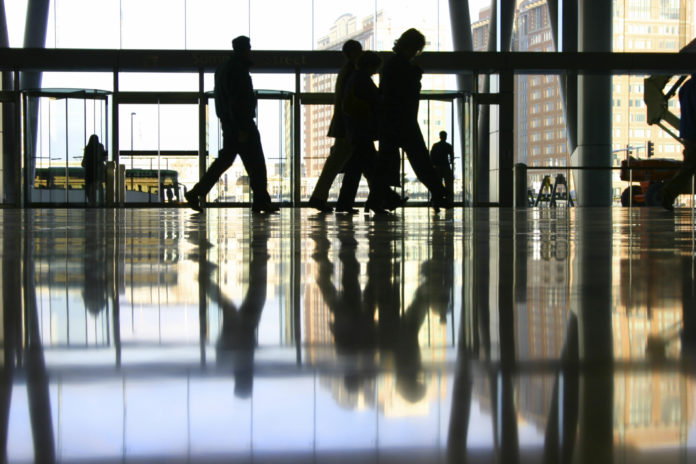 What does this mean in practice?

The regime has been ruled to be unlawful and the immediate consequence is that the current Tribunal fees are no longer payable in respect of new claims issued or those pending. In the short term employers can expect to see an increase in claims being brought by employees – given that there has been a reduction in claims of around 70% since the introduction of the fees; it is possible that the increase could be very substantial. The Supreme Court has also decided that fees paid by claimants since the introduction of the fee regime will need to be refunded.

Importantly, it is possible that claimants who have been deterred from bringing claims since the introduction of the fee regime will now seek to bring those claims, based on an argument that time limits which have expired should be extended on the basis that it would be just and equitable or that it was not reasonably practicable (depending on the type of claim) to bring a claim in time. If such claims were permitted to proceed, this would potentially lead to a very substantial increase in litigation, and employers having potential liabilities that have not been anticipated or accrued for.

The abolition of fees should be particularly borne in mind in connection with the following:

How will Media Businesses be affected?

This year has seen an increase in M&A activity in the Media sector, with high profile deals such as Netflix Inc.’s recent acquisition of Millarworld, the comic book publisher behind a series iconic characters and stories such as Kick-Ass, Kingsman, and Old Man Logan. As Media businesses look to expand their organisations through strategic acquisitions, it would be prudent to closely scrutinise the due diligence information provided by targets to ensure that any future claims risks are properly identified. Careful consideration needs to be given to pricing too; and it is also worth revisiting the duration of indemnities. Given the current uncertainty around the time limits for bring claims, we expect to see a trend of businesses asking for longer periods of protection.

At the other end of the scale, many start-up Media businesses rely heavily on technology and employ very few employees. As they grow, devoting time and resources to employee relations issues may not be viewed as a priority. However, it is now more important than ever for such business to focus on employee engagement and ensure they communicate effectively with their workforce. Appropriate policies dealing with issues such as whistleblowing and dignity at work should also be introduced and adhered to. After all, employment tribunal claims can be distraction and a drain on resources; so against a backdrop of a regime where an increase in claims should be expected, any steps Media businesses can take to reduce the risk of future claims should be seriously considered.

This post was written by Penny Hunt and Tom Mintern