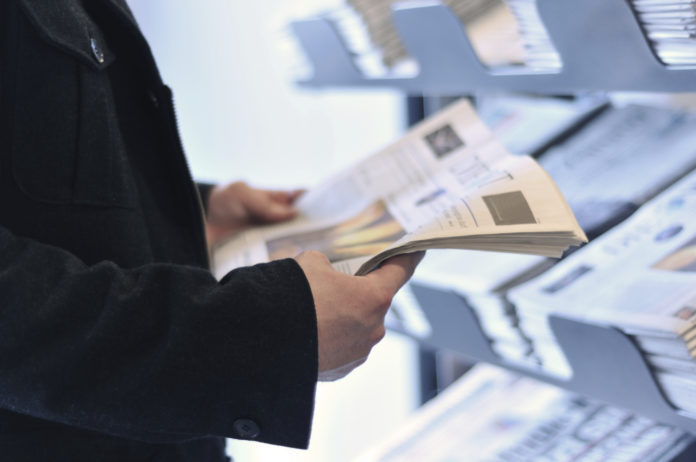 The newspaper in question was the Danish newspaper Ekstra Bladet (EB). In connection with the two seamen’s captivity, they featured a 10-month long campaign called “Must Eddy and Søren rot in Somalia?”.

During their campaign, Ekstra Bladet published several articles and pictures of the two seamen, together with information about their captivity and living conditions, including unsanitary conditions, disgusting food, threats, abuse and thoughts of suicide.

Decision of the Danish Press Council

Initially, the Danish Press Council (Committee) voiced criticism towards Ekstra Bladet for their extensive coverage, which also included a phone interview with the captain, Eddy, during his captivity and a huge banner with Eddy’s name and photo in the town hall square in Copenhagen.

According to the Committee, this was a violation of press ethics. The captain was not able to speak freely as he was a hostage surrounded by armed guards, which also meant he could not provide valid consent to the publishing of his private information and pictures. Valid consent of a hostage can only be obtained when captivity has ended and the hostage’s situation is “normalised“.

After the Committee’s decision, the executive editor of Ekstra Bladet stated that he couldn’t guarantee that a similar coverage wouldn’t happen in the future. This statement resulted in the Union for Maritime Personnel – Søfartens Ledere – filing a lawsuit against Ekstra Bladet at Court on behalf of the two seamen.

Concerning the first question, the judge did not find sufficient evidence to decide whether the coverage prolonged the captivity or not. However, due to the extent of the media coverage (in total, 593 articles and 322 pictures), the nature of the information disclosed and the two seamen’s situation and inability to provide valid voluntary consent, the judge found Ekstra Bladet guilty of the second issue, the violation of privacy. The newspaper was fined €122,000 – €40,000 to each of the two seamen and the remaining €42,000 to cover legal costs.

The fines were issued as damages for injury to feelings and reputation, and were the highest fines ever issued in a Danish press case. The judge relied on the magnitude of the coverage, the private nature of the information published and that the publishing of the private information was carried out for a commercial purpose and was not crucial for reporting the situation.

Future impact for the press on private/public interest

An interesting consideration of the Court in making its decision was the inclusion of the Geneva Convention’s provisions on prisoners of war. The seamen’s situation, in the judge’s opinion, equated to that of prisoners of war, entailing specific protection against pictorial representation and interviews due to the inability to provide voluntary consent.

The judgement provides clarity for future cases and general guidelines for the press concerning the fine line between the public’s right to information and the private lives of the individuals involved, especially individuals held as prisoners/hostages. Such persons cannot provide voluntary consent and the publication of private information or pictures must therefore be crucial for covering the situation and of clear, significant public interest.