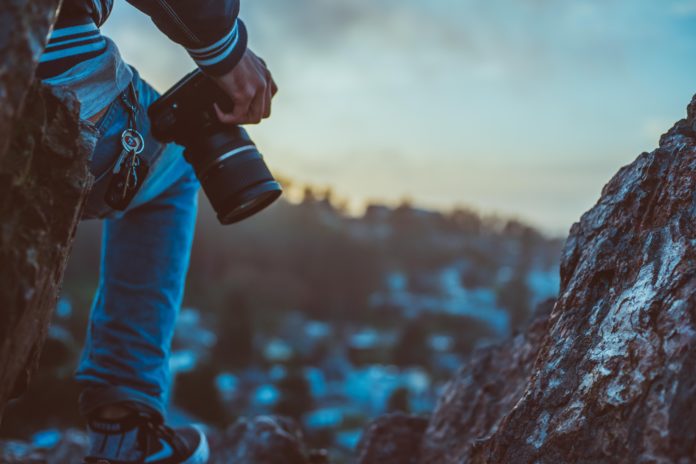 Unlike the UK, France has a codified privacy law (Article 9 of the French Civil code) and criminal sanctions for those who breach individual privacy rights (Article 226-1 of the French Criminal code). Closer’s defence to the charges was based on the fact that there was a “legitimate interest” in the publication which promoted, according to Closer, “a positive image of the couple”. Under French law, and as per the European Court of Human Rights case law, reasonable restrictions to the right to privacy can be justified by the requirements of current-affairs reporting, the legitimacy of the information or the readers’ right to information.

On Tuesday (5 September 2017), the first instance Criminal court of Nanterre, rejecting the justification of a “legitimate interest,” ordered Closer to pay €100,000 in damages to the Royals and Closer’s Mr Pieau and Mr Mauri to each pay a fine of €45,000. The photographers Moreau and Jacovides, who denied any involvement in the case, were each ordered to pay a fine of €10,000.

The court also convicted the newspaper La Provence, its Publishing Director and a photographer for publishing the photographs. The Court sentenced the photographer to a fine of €1,000, the Publishing Director to a fine of €1,500, and ordered both of them to jointly pay damages of €3,000 to the Royals. The fines and damages ordered are far below those imposed on Closer, as the pictures published by La Provence were not deemed indecent or vulgar.

By sanctioning Closer’s publishing director and managing editor to the maximum fine of €45,000, under Article 226-1 of the French Criminal code, it seems that the court wanted to make an example of this case; one could speculate that this was perhaps in recognition of Prince William’s unique family history in relation to the French press.  Equally, though, it could signify a turning point in the French court’s willingness to protect privacy rights of those pursued by the media; although the amount of civil damages awarded to the Royals was far below the amount they had sought (€1.5 million), it remains high relative to the level of damages granted by French courts in similar cases previously. For instance, in the Julie Gayet v. Closer case (in which Closer featured a story of Ms Gayet’s alleged affair with President Hollande), Ms Gayet sought damages of €50,000, but was only awarded €15,000.

This chimes with the noticeable inclination of English judges in recent years to impose significant fines for breaches of privacy of those in the public eye. From 2008, when Max Mosely was awarded £60,000 (an unprecedented level of damages at that time) in his action against News of the World after it accused him of taking part in a “sick Nazi Orgy” to the six figure sums awarded in the 2015 Gulati v MGN Ltd case, arising out of the phone hacking scandal, privacy actions do appear to continue to be the action of choice for claimants and their lawyers.  The English press, of course, has adopted a more restrained approach to publications concerning the Royals over the past 20 years, but the decision of the French court in this case signals a warning for their European counterparts to show a similar restraint.  Certainly, when publications such as Closer are deciding whether to publish this type of material in the future, this judgment should direct them towards a cost-benefit analysis that takes account of the risk that, next time, the French courts may see fit to award an even greater sum.

This post was written by Jane Goodacre, Bryony Hurst and Djazia Tiourtite.