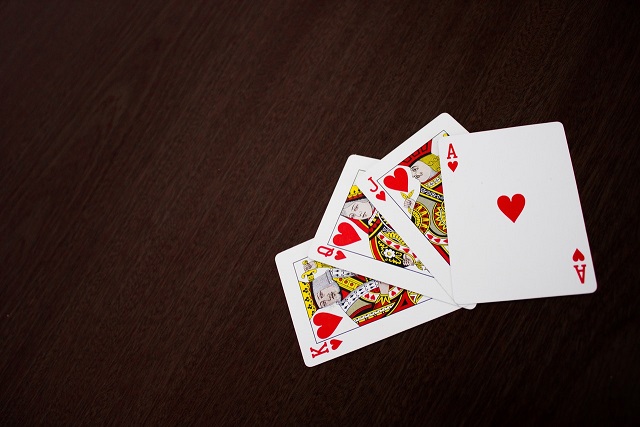 The spread of the new corona virus has affected many (if not all) aspects of society, including the gambling market. The Swedish Government has predicted an enhanced risk of problematic gambling due to the virus and has been taken actions to strengthen the protection of players. Besides proposing new temporary regulations, including provisions on maximum deposit limits, mandatory limits for login time and limitations of bonus offers, the Government has also prescribed additional assignments to the Swedish Gambling Authority (the SGA), which will be presented in monthly reports until September. Among other things the SGA will strengthen the supervision of unlicensed gambling companies – a task that includes presenting measures needed in order to prevent unlicensed gambling being aimed at the Swedish market.

In the SGA’s first report of its work, which was published in May, the SGA promotes a prompt implementation of B2B-licences for those who manufacture, provide, install or make amendments to gambling software, as a measure to prevent unlicensed gambling being aimed at the Swedish market. Currently, only gambling companies can apply for a licence in Sweden and the gambling companies are responsible for making sure that the software used meets all the requirements in the gambling regulations.

A B2B-license regime would not be unique to Sweden. Other jurisdictions such as Malta and the UK already have B2B-licences for providers of gambling software. It is also not the first time such a regime has been discussed in Sweden.

Licences for software providers have been considered before

In relation to developing the new Swedish gambling regulations in 2017 the commission of inquiry (called the Gambling License Commission (Swe: Spellicensutredningen)) proposed that licences should also be required for those who manufacture, provide, install or make amendments to gambling software in relation to online gambling. The commission of inquiry stated that the benefits of a B2B-licence regime are that the SGA gets a better view of the whole chain of involved parties on the gambling market, that each part of the chain is responsible for its own area, and that the supply of certain services to unlicensed actors is limited since a holder of a B2B-licence should not be allowed to provide its services to unlicensed actors. The drawbacks with a B2B-licence regime were stated to be that such a system can be far too burdensome, and that it is not completely necessary since the subcontractors do not have direct contact with the players.

In the bill for the new Gambling Act the Government however questioned the commission of inquiry’s proposal of B2B-licences, since it was deemed to lack concrete suggestions on what requirements should apply in order to acquire such a licence. Hence, a B2B-licencse regime was not implemented in relation to the new Gambling Act, but the Government did not exclude that such implementation will be made in the future.

Response to the proposals and next steps

The SGA’s proposal to implement a B2B-licence regime as soon as possible has been well received by the gambling market as an important measure to strengthen the protection against unlicensed gambling companies providing their services on the Swedish market. It has also been described as a welcome relief of the administrative burden for the gambling companies.

A B2B-licence system in Sweden is, however, still in a very early planning stage, and it remains to be seen if, and how, such a regime would be implemented as part of the Swedish gambling regulations. The Gambling Market Commission (Swe: Spelmarknadsutredningen) is currently working on analysing what measures should be taken in order to keep a well-functioning gambling market in Sweden. The Commission plans to present the results of its investigation by the end of October this year. After that we might get a clearer view on whether B2B-licences for providers of gambling software are something that can be expected in Sweden within the near future.