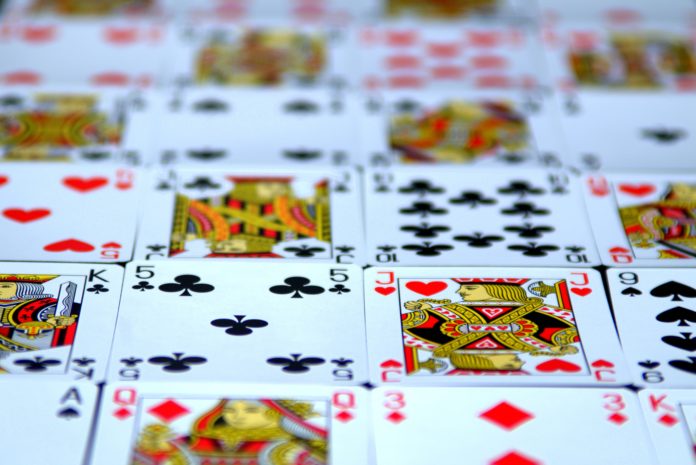 As the letter reminded gambling operators, under the CAP Code gambling ads must not “be likely to be of particular appeal to children or young persons, especially by reflecting or being associated with youth culture.” As a result, the practices outlined in recent media reports were described by the Committee as “unacceptable”. In practice, the test for an ad being “likely to be of particular appeal” is satisfied by it being likely to appeal more to under 18s than to over 18s.

Following a number of very finely balanced adjudications by the ASA, on 9th October 2017 they published further guidance on what it considers to constitute “appealing to children“. Among the relevant factors are cartoon animals, colourful and exaggerated graphics, and names such as “Jack and the Beanstalk” and “Pirate Princess”. Crucially, ads that contain these elements can breach the CAP Code, even if they will only be seen by a limited number of children and young people (such as in the business pages of a newspaper).

A number of recent decisions of the ASA referred to in the letter go further in providing examples of when gambling ads will be held to breach the CAP Code. For example, the popular practice of age-gating marketing is no panacea when dealing with online ads. The ASA’s ruling in Ever Adventure IOM Ltd found that an online casino including games with titles like “Fluffy Favourites” and “Legend of the Fairies” and images of meerkats and fairies would appeal to children, notwithstanding the fact that their social media advertising was age-gated to over 18s.

The use of adult innuendo does not necessarily reduce an advert’s appeal to under 18s, either; in another ASA ruling, an advert for a gambling service that included the line “you need dat style to grab dat booty” would appeal to under 18s because of its pirate-like diction, and the use of potentially unintelligible innuendo would not defeat this appeal.

This letter represents a further escalation of the UK’s gambling and advertising regulators’ efforts to protect children from gambling. This area of concern was highlighted in February of this year with the conviction of two men who operated the unlicensed FutGalaxy.com, which allowed users to gamble with currency from the FIFA series of video games. In that case, the collision of a video game popular with children and the adult world of gambling led the Gambling Commission to comment that “the effect on children of online gambling was rightly described by the Court as ‘horrific’ and ‘serious’.”

Consequently, the letter sent by the Committee warns that the CAP Compliance team will enact sanctions if they continue to see gambling ads that have particular appeal to under 18s. These sanctions include public naming and shaming, and a referral to Trading Standards or Ofcom. Even more significantly for operators, the Gambling Commission has demonstrated its willingness to impose serious fines on operators for breach of advertising rules, and the DCMS is currently consulting on making any breach of the CAP Code a breach of an operator’s licence conditions. As such, the current climate clearly indicates that it is more crucial than ever for gambling operators to fully understand the CAP Code and the ASA’s recent judgments to ensure that their online platforms and ads don’t run the risk of inviting sanctions from the regulators.