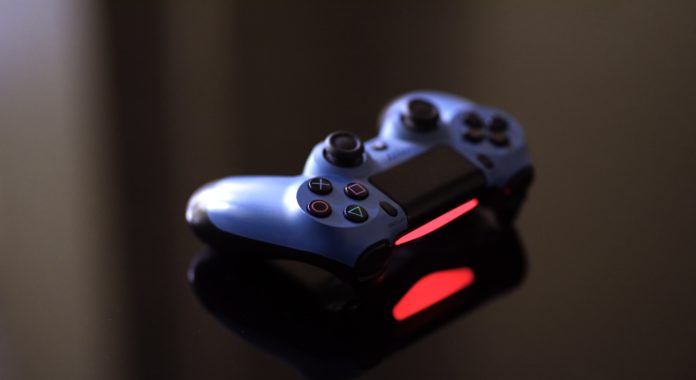 On 2 October, CDPR published a statement in which it referred to the letter it received from Sapkowski’s attorneys. The letter claims that the author is entitled to receive additional compensation far greater than that already paid by CDPR due to the fact that the games based on his book turned out to be a huge success.

According to media reports, Sapkowski previously accepted a fixed sum for adaptation rights of the Witcher franchise. This was before the games became highly successful – so successful, in fact, that it can even be argued that outside Poland “The Witcher” is now primarily associated with the games and an upcoming Netflix TV series, and not with the books. Sapkowski is now demanding additional royalties of at least six percent of profits from all games, which would amount to approximately PLN 60 million (EUR 14 million) for the latest (third) part of the series alone. In the letter, his attorneys cite Article 44 of the Polish Act on Copyright as the legal basis for these claims, whereby if the author’s royalties are manifestly disproportionate to the benefits of the acquirer of the economic copyrights or the licensee, the author may request that the royalties be adequately increased by the court.

CDPR has refused Sapkowski’s demand, stating that “the demands expressed in the notice are groundless with regard to their merit as well as the stipulated amount. […] All liabilities payable by the Company in association therewith have been properly discharged.”

“I was stupid” – Sapkowski

According to media reports, the relationship between Sapkowski and CDPR has been rocky before. He expressed his regret that the success of the games seems to have made audiences believe that the books were based on the games and not the other way around. He also appears not to think highly of gamers in general: “I’ve never played the game. […] I know a couple of people who played them. Actually, only a few of them, for I prefer to surround myself with intelligent folks.”

Sapkowski also said that he had been “stupid” for accepting a fixed payment for the rights : “I was stupid enough to sell them rights to the whole bunch. They offered me a percentage of their profits. I said, ‘No, there will be no profit at all – give me all my money right now! The whole amount.’ It was stupid. I was stupid enough to leave everything in their hands because I didn’t believe in their success. But who could foresee their success? I couldn’t”.

Polish copyright law does in fact cover a so-called “bestseller clause”, allowing the author to request additional royalties if there is a significant imbalance between the author’s royalties and the acquirer’s benefits. To date this provision has hardly been cited by Polish courts, so there are still many questions concerning the application of this clause in practice. There even are doubts whether Article 44 could actually be used in Sapkowski’s case at all. This is because, when read literally, the “bestseller clause” only applies to situations when the author’s economic copyrights are acquired, while in Poland, adaptation rights (also known as derivative rights) are often considered as a separate type of rights. The Copyright Act states that, as a rule, even the assignment of all economic copyrights does not imply to include the derivative rights, unless the opposite is explicitly stipulated in an agreement.

This suggests that derivative rights should be considered as separate from economic copyrights; thus making the “bestseller clause” not applicable to adaptation agreements. If Sapkowski decides to sue CDPR, this would be one of the issues the court would have to consider. A detailed analysis would also be required to determine whether the success of the games was actually due to Sapkowski’s works they are based on, or rather the game’s original features.

If the dispute reaches the court, it will also be interesting whether the judge would take into account Sapkowski’s earlier remarks, when he publicly admitted that he had been offered a percentage of profits, but deliberately opted for a lump-sum payment instead. Of course, it can be argued that in this case the author should only blame himself if he finds his royalties too low.

Not only about the money

Sapkowski’s letter also implies that the agreement with CDPR in fact only covers the first part of the game series, which would make distribution of numerous subsequent games and expansion packs unlawful. This issue may actually be crucial for the dispute. If the developer did not in fact secure the adaptation rights properly, the results of this could be disastrous – the author could potentially demand millions in damages, as well as block sales of the games, threatening a major source of the developer’s income.

CDPR denies this, stating that “The Company had legitimately and legally acquired copyright to Mr. Andrzej Sapkowski’s work, i.a. insofar as is required for its use in games developed by the Company.” This aspect of the case, however, mainly depends on the wording of the contracts between Sapkowski and CDPR, and these were not made public by either of the parties.

The letter also emphasises Sapkowski’s willingness to resolve the matter amicably, which also seems to be the approach preferred by CDPR. Thus, it is likely that the dispute will not go to court, even though it certainly would make for an unusual and exciting case concerning issues that are very important for the creative sector.

A final word on the Copyright Directive

As readers of our articles on the draft Copyright Directive will know, the Directive is likely to introduce a full ‘bestseller’ right into EU law, along with a right for all authors of copyright works to get transparent information about the success of works to which they contribute. Most EU countries, unlike Poland, do not currently recognise such a right, so we can expect more claims of this nature in the future.