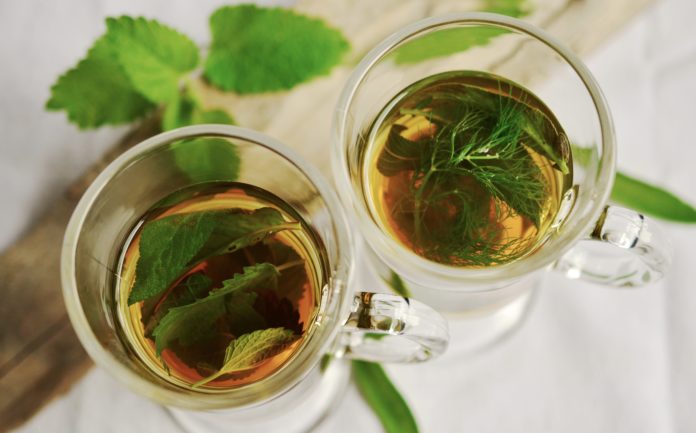 “Flat Tummy Tea” in Hot Water with the ASA

In the UK, the Advertising Standards Agency upheld two complaints about unsupported health claims in relation to both an Instagram post endorsing a slimming drink and the name of the product itself.

The latest ruling on 13 September is the second time in a matter of months that Nomad Choice Pty Ltd, the maker of “Flat Tummy Tea”, has run into trouble with the ASA. In April a post by beauty blogger Sheikbeauty was held to have breached rules 2.1 and 2.4 of the CAP code by not being immediately identifiable as a marketing communication, despite the parties’ commercial relationship. The ASA advocates the prominent use of “#ad” to demonstrate this type of relationship.

The September decision relates to a post by TV personality Sophie Kasaei featuring two “before and after” pictures, purporting to show her with a flatter stomach, accompanied by the text: “#ad Tummy Game Plan? You know it’s @flattummytea. Nothings gonna get you flat the same as this tea will. The excuses are in the past, much like the water weight I used to have.”

The complaint on this occasion was not that the advert was not clearly identified as such (the post commenced with the “#ad” hashtag) but related instead to the claims made within the advert. The EU Regulation on nutrition and health claims made on food (Regulation (EC) No. 1924/2006) stipulates that only health claims listed as authorised on the EU Register are permitted in marketing communications for a food. The ASA agreed that the images and text together amounted to an unauthorised claim to a beneficial health effect: a reduction in bloating and water weight.

The ASA went further, ruling that the product name in and of itself could be construed as a health claim. This means, under the Regulation, that it can only be used in advertising if accompanied by an authorised health claim. Since Nomad was unable to point to any authorised claims to support the tea’s supposed effects, this ruling seems set to cause their marketing team a considerable creative challenge: how to promote a product without referring to it by name?

The ruling is a reminder to those promoting products on the basis of their health benefits that the impact of marketing regulation should be considered from the earliest stages of development – even a brand name can prove problematic. It also serves as another message from the ASA that using social media for your marketing communications is by no means a way to circumvent such rules.

FTC Demands to Know Who Influences the Influencers

Meanwhile in the US, the Federal Trade Commission took the novel step in April of contacting Instagram influencers directly about their advertising activities. Over 90 letters were sent to high-profile endorsers, emphasising that any “material relationship” between a celebrity and a brand they post about must be clearly and conspicuously disclosed. A material connection could include a business or family relationship, a sponsorship deal, monetary payment, or even simply the receipt of free products.

The letters stated that “To make a disclosure both ‘clear’ and ‘conspicuous’, you should use unambiguous language and make the disclosure stand out. Consumers should be able to notice the disclosure easily, and not have to look for it.” The FTC provided guidance on how to achieve this on Instagram in particular, noting that consumers viewing Instagram posts on mobile devices typically see only the first three lines of a post unless they click “more,” meaning material connections should be disclosed above the “more” button if they are to be effective (Link). They also noted that a disclosure placed in the middle of a long string of hashtags is likely to be missed, and that many consumers will not understand understated disclosures like “#sp,” “Thanks [Brand],” or “#partner” to mean that the post is sponsored.

These “educational letters” have now been followed up by “warning letters” in the case of 21 celebrities, with Reuters reporting that supermodel Naomi Campbell and actress Lindsay Lohan were among those contacted. Vanessa Hudgens tops the group when it comes to followers, with a potential 26.7 million users viewing the content she shares on the site. These letters make reference to specific posts which appear to promote a product or brand and demand that the influencers respond by 30 September explaining whether they had a “material connection” to the businesses involved.

Instagram itself has also been stepping up efforts to increase transparency when it comes to sponsored content and the next few months will see the global roll out of its “Paid partnership with” tag to “more clearly communicate when a commercial relationship exists between a creator and a business”. This move ties in with the site’s recent adoption of its first branded content policy, which now mirrors the policy adopted by Facebook in March.  Instagram has stated that it will “begin enforcing branded content that is not properly tagged“. (Link)

All those involved in influencer marketing should keep informed of developments like this which allow easy and unambiguous disclosure, as regulatory bodies show their willingness to pursue anyone who fails to comply with guidelines – whether it be social media platforms, marketers or the influencers themselves.