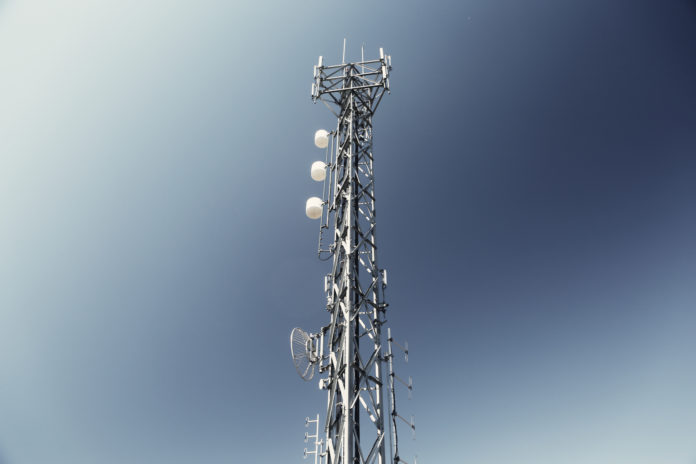 The Convention is founded on broadly the same country of origin principle as that which went on to be enshrined in the Television Without Frontiers Directive and now the AVMS, meaning media service providers would still only need one licence from a regulatory body in their jurisdiction to broadcast throughout Europe.  In fact, the territorial application of the Convention is broader, with parties including 1) all EU member states (except Belgium, Denmark, Ireland and Sweden), and 2) a further 13 jurisdictions, including Norway, Switzerland and Turkey. As such, media service providers falling within the UK’s jurisdiction under the Convention could provide linear broadcasts to any of these countries.

In several other respects the Convention and the AVMS cover the same sort of ground.  For example, both set a quota for the transmission of “European works“, and as the definition of European works under the AVMS includes works originating from Convention parties, UK productions should still be classified as European works.  This could be important for UK producers as it would ensure a level of guaranteed sales opportunities.   There are other areas which are similar across the AVMS and Convention – limits on the proportion and duration of advertising and certain sponsorship prohibitions.

However, there are numerous and sometimes significant differences between the detailed requirements of the Convention and those under the AVMS.  For instance, the rules under the AVMS regarding the protection of minors (children and adolescents, under the Convention) require greater proactivity on the part of media service providers to alert viewers to the potential risk of harm, and if the AVMS is amended soon in the draft form currently in circulation, these differences will increase.  Limits on the proportion and duration of advertising, certain sponsorship prohibitions and the general thrust of regulations concerned with the content of programmes also operate differently.

Despite superficial similarities, the Convention (drafted in 1989) looks rather outdated and doesn’t reflect the developments in the media industry over the past few decades, the most important difference being that the Convention does not cover communication services operating on individual demand. This means that UK media service providers providing cross-border on-demand programme services (ODPS) might need to notify or obtain licences in multiple jurisdictions or at least fall under separate regulatory regimes for the UK (on the one hand) and another for territories covered by the AVMS (on the other).

Under the AVMS, not only does the country of origin principle not extend to ODPS providers under the Convention, it is also drafted differently.  Whilst the AVMS and Convention set out very similar tier-like criteria, looking first where the head office is based, the Convention then considers where “the decisions on programme schedules” are made, whereas in the AVMS it is where “the editorial decisions” are taken. Although undefined, the concept of “editorial decisions” or “editorial control” is often regarded as meaning the functions of (i) selecting, and (ii) scheduling, or organising, content.  If a provider of cross-border media services has a team controlling programme schedules in one jurisdiction (say, country A) but content acquisition is controlled from another (country B), the service provider could be regarded as under the jurisdiction of country A for the purposes of the Convention, but country B – or possibly even a country C if other criteria have to be considered – under the AVMS.

There is a direct prerogative to denounce the Convention which any EU country could decide to do, thus cutting off the UK’s right to broadcast into its country under the Convention. It is questionable whether this would be an advantageous stance for an EU country to take, as in doing so, they would also be cutting off their own broadcasting rights in the additional 13 signatories that are not members of the EU but are signatories to the Convention. Such a decision would be dependent on the circumstances and assessment of what it would actually cost them.

Further, where countries are unable to determine the relevant jurisdiction, under the Convention, the Standing Committee (with representatives from each Convention party) can ultimately make the decision. Contrarily, the proposed amended AVMS will give the European Regulators Group (consisting of the member states’ national audiovisual regulators) power to advise the European Commission on assessments in relation to jurisdictional matters. In the event of a dispute between a UK and EU country, which body has the final say?

How this all pans out is likely to be a consequence of how negotiations go.

Proposals to amend the AVMS

The Convention aside, and as Brexit won’t be a reality until 2019 at the earliest, the imminent consideration for media service providers is what the proposed amended AMVS says. Whilst these provisions are still in draft form, we have set out a reminder below of some of the key areas that will be affected by the implementation of the draft amendment:

With Article 50 invoked and Brexit negotiations commenced, the UK will have less influence in shaping the final form of the amendment but will be obliged to adhere to it until formal exit from the EU – and perhaps even after that if required under any new trade deal.

There are several uncertainties in the post-Brexit landscape for media service providers, and the media industry is pushing the government to address these uncertainties in their negotiations. The Ofcom chief executive, Sharon White, emphasised the importance of cross-border collaboration:

“The country of origin rule is a good example of an EU law that benefits member states and supports broadcasters – providing a mass audience, and promoting cultural exchange by transcending borders. But keeping this principle after Brexit will demand constructive discussions with European neighbours. Country of origin cannot endure merely by virtue of existing in UK law.”

Media service providers must do their utmost to get their voices heard as Brexit for media takes shape.