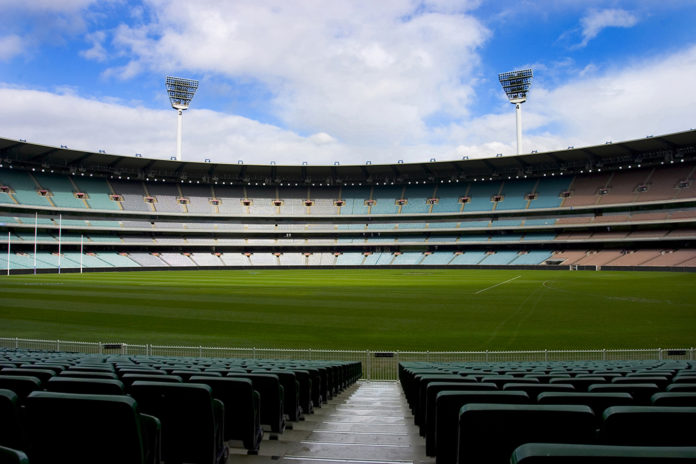 Twitter recently announced that it has signed an agreement with Sky Sports that will see highlights and goals from the 2016/17 English football Premier League broadcast on the SkyFootball Twitter account. The deal will cover clips from all games broadcast live by Sky and, for users in Ireland, will also show content in real time from matches played at 3 o’clock on Saturdays which are not otherwise televised. Post-match analysis will also be shown.

Whilst the financial terms of the deal have not been made public, for Sky this is likely to provide an additional revenue stream to claw back some of the enormous £1.392 bn per year (or £11.07m per match) it paid for the rights to show matches in the UK.

For Twitter, the deal comes off the back of similar ventures in both Europe and the US and indicates the continuation of its strategy to tap into the sports market. In the US, Twitter recently announced live broadcast rights deals with the NFL (to show selected American football matches in their entirety), the NBA (to show behind-the scenes videos and basketball highlights), the MLB (Major League Baseball) and the NHL (National Hockey League) thereby covering all of the “Big Four” major professional sports leagues in North America. In Europe, Twitter recently showed highlights packages during Euro 2016 and the Wimbledon tennis championships.

From a legal perspective, the value of these deals relies on strong copyright protection for rights holders. Back in 2014 the Premier League warned football fans that posting their own videos online could amount to copyright infringement in an attempt to preserve the online market for highlights clips.

What is not clear at this stage is the extent to which users will be able to re-tweet clips from Sky’s account, and whether these clips will be available to Twitter users outside the UK. Given that the Premier League licenses television rights on a national basis, it would be expected that rights holders in other jurisdictions would raise concerns if this were to be permitted.

Earlier this year we reported on the High Court’s decision in England and Wales Cricket Board and Sky UK Limited vs Tixdaq Limited and Fanatix Limited. In this case the Court held that an eight-second clip can be a substantial part of a film/broadcast and that unauthorised reproduction and making available of such clips was not “fair-dealing” for the purpose of reporting a current event. This case appears to be increasingly significant for rights holders as the business of licensing short clips becomes more widespread. It is almost certain that highlights from football matches would be treated in the same way as the cricket highlights considered in this case.

Of note however is the reliance of the Court on decisions of the CJEU in interpreting exceptions to copyright infringement and in particular the so called “three-step test” set out under Article 5(5) of the InfoSoc Directive. Although in the Tixdaq case the parties were agreed that the Court should consider Article 5(5) when interpreting the fair dealing defence, this is not settled law and Article 5(5) has not been transposed into UK law. The judge expressly stated that decisions of the UK Court prior to the InfoSoc Directive and the subsequent jurisprudence of the CJEU should be “treated with a degree of caution”. This therefore begs the question, will decisions of the High Court need to be treated with similar caution if and when the UK leaves the EU and is (possibly) no longer bound by the InfoSoc Directive?