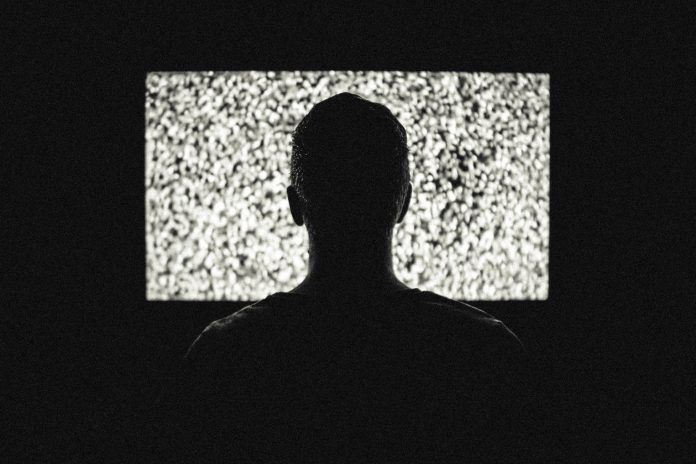 What are illicit IPTV streaming devices?

Internet Protocol Television (IPTV) boxes are multimedia devices, such as Kodi boxes, with software installed which allows them to stream a wide range of media from different sources. They can be plugged into your TV to stream content through the internet, effectively turning it into a smart TV. Whilst such devices can and are used legitimately to collate a variety of media sources into one handy place, there has become an increasing market for devices loaded with software geared towards streaming content illegally.

There are numerous apps and add-ons available which allow users to access copyright-infringing material such as premium sports channels and subscription TV services without payment. Boxes which are pre-loaded with these capabilities are readily available from online retailers and physical stores, and it is thought that there has been a sharp rise in use by consumers. It is difficult to quantify the scale of the problem, but a study in 2016 found that 19% of adults admitted to accessing content illegally in this way, to the detriment of the creative and broadcasting industries.

The law in relation to illicit streaming is relatively flexible as there are a number of statutory and common law provisions which may be applicable to a particular case. Wrongdoers can be prosecuted for offences under the Copyright, Designs and Patent Act (CDPA) 1988, the Fraud Act 2006, and the common law offence of conspiracy to defraud. In addition, the supply of illicit streaming devices may be covered by offences under the Serious Crime Act 2007, including encouraging or assisting in the commission of an offence (s.44). In the Filmspeler case, which was covered by MediaWrites here, the CJEU clarified that selling a multimedia player pre-loaded with software geared towards streaming infringing material is illegal.

Last year the IPO released a call for views aimed at stakeholders with experience investigating or prosecuting offences relating to IPTV streaming devices. The aim was to assess whether or not the legislative framework in place is sufficient to tackle the threat posed by these devices, and to evaluate where further action is required.

The government response was published on 22 October 2018, after replies from around 30 stakeholders. The majority of respondents were in favour of legislative change in order to make the legal framework more effective in tackling the threat posed by illicit streaming. Others disagreed, instead taking the view that the law is flexible enough, with sufficiently stringent penalties to deal with the problem. The government sought independent legal advice and determined that, following a number of recent successful prosecutions, the legal framework is sufficient and changes are not necessary at this time.

What does the future hold?

Despite concluding that legislative changes are not needed at this time, the government has emphasised that they are continuing to crack down on the supply and use of illicit streaming devices. PIPCU, the police unit tasked with investigating crimes relating to the misuse of intellectual property, will continue to prioritise this area. Alongside an ongoing educational campaign in conjunction with Crimestoppers, a number of new measures have been proposed.

Several responses highlighted the need to address the increasing number of apps and plugins which direct users of IPTV boxes towards infringing content. The government has stated that they will work to identify ways by which they can apply pressure in this area. They have also said they will undertake research to better understand consumer attitudes towards illicit streaming devices in an effort to develop improved strategies for reducing their use.

Perhaps most interestingly for those whose rights are being infringed by the use of IPTV streaming devices, the government is considering a new out-of-court mechanism for website blocking. Under the current rules, copyright holders must apply to the court for an injunction in every case, which can be both expensive and time consuming. The IPO said they will “consider the evidence for and potential impact of administrative site blocking… as well as identifying the mechanisms through which administrative site blocking could be introduced.”