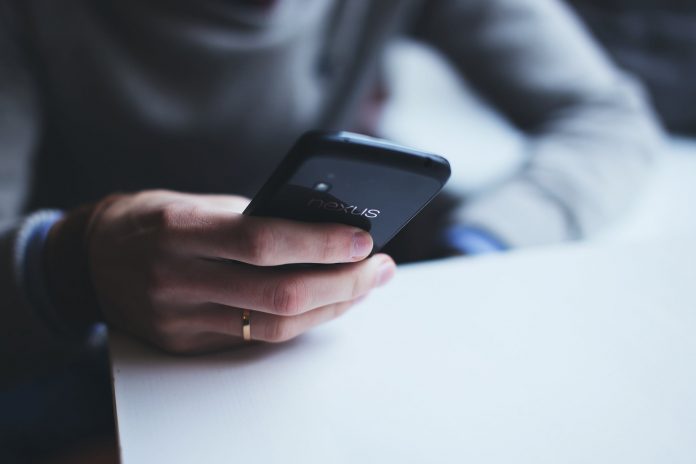 What triggered the inquiry?

The inquiry follows wider recognition of the increasing impact of technology on our society. Ofcom data shows an increasing reliance on smart phones with adults checking their phones every 12 minutes and young people spending an average of 7 hours a day online. In June 2018 the World Health Organization recognised gaming addiction as a classified disorder, with the NHS breaking the news shortly afterwards that it had already been treating young patients for the disorder. Further, the Information Commissioner’s Office has recently reported to parliament with the findings from its investigation into the use of data analytics in political campaigning (in the wake of the Cambridge Analytica scandal).

While the inquiry will raise the question of the appropriate level of checks and balances in digital media and technology, it’s important to view this in the context of a booming digital economy.  The eSports industry alone has been growing significantly in recent years with global revenue jumping from $493 million in 2016 to $655 million in 2017, and total revenue exceeding $900 million in 2018.

The UK is industry leading in the fields of augmented reality (‘AR’) and virtual reality (‘VR’), pioneering use of technologies across a variety of industries and applications including: training in healthcare and aviation, film and television applications and gaming.

The inquiry will be looking into how best to support further development of these industries in a responsible manner. This will not only require investment into infrastructure, but will necessitate a review of the risks and how best to mitigate issues such as addiction and unethical use of data and technology.

What will the inquiry cover?

The inquiry is wide ranging and is looking at issues such as:

How can stakeholders have a say?

More information on the inquiry, how to submit evidence and a guide on submitting evidence can be found on the DCMS website. The deadline for submissions is 14 January 2019.