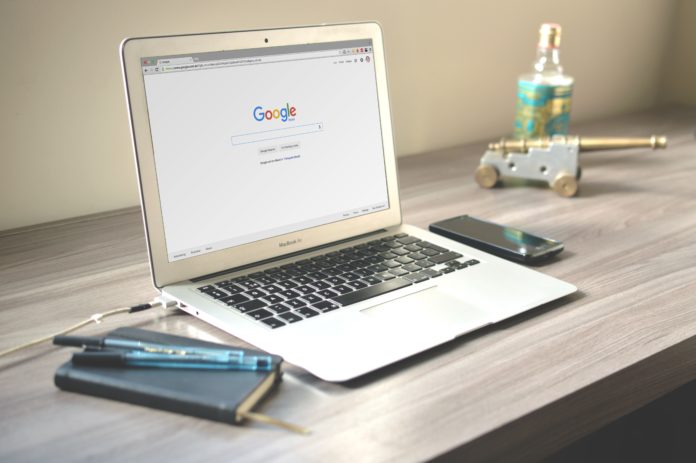 The judgment involved a relatively conservative application of the law as it is generally already understood, making clear that the ‘right to be forgotten’ is by no means an absolute right. The judgment is significant because it provides the first UK court-approved ‘guidelines’ on this area of law and what is and, in particular, what is not likely to work for individuals when making a right to be forgotten request.

Despite NT1’s convictions having been imposed over 18 years ago, NT1’s claim was unsuccessful, primarily because of the nature of those convictions and his online behaviour since being released from prison. He was charged and found guilty of conspiracy to account falsely, a crime involving dishonesty. Since leaving prison, NT1 had built up an online presence which painted a misleading picture as to his experience, honesty and integrity. Commenting on his evidence at trial, Warby J found that “he tended to evade, exaggerate, to obfuscate, and worse”. The judge concluded that the public may be misled if the URLs that NT1 complained of were to be removed from search results.

On the other hand, NT2’s conviction from the early 2000s, was not for an offence which involved dishonesty. NT2 was charged with using unlawful methods during an investigation, including phone tapping and computer hacking. The judge was content that the motivation behind NT2’s crime was not to harm his victim. Rather it was to find and bring to justice the individuals that were harassing him and sending him death threats.

Warby J also noted that NT2 had pleaded guilty at a relatively early point, and expressed genuine remorse. His business efforts since leaving prison were in a different sphere to those in which he had worked previously and therefore his past offending would be of little or no relevance to the public’s decision in whether to work with him now. He had not sought to mislead the public about his convictions; rather he addressed them head-on in an interview with the intention of contextualising and explaining the reasons why he committed the crime. With this in mind, Warby J held that, in relation to NT2, “the crime and punishment information has become out of date, irrelevant and of no sufficient legitimate interest to users of Google Search to justify its continued availability.”

Warby J was quick to note that the label “right to be forgotten” is somewhat misleading. The claimants were not asking to be forgotten; they were asserting “a right not to be remembered inaccurately“.

A delisting order, if made, does not mean that the URLs in question will be removed from any and all of Google’s search results. Instead, the URLs will be removed only from results generated after a search of the Claimant’s name.

2. Relevance of convictions to an individual’s “right to be forgotten”

Warby J spent a significant amount of time in his judgment considering the Claimants’ respective convictions. Not only did he consider whether the nature of the conviction was a relevant consideration in the balancing exercise, as discussed above, the judge also considered whether an individual should have a reasonable expectation of privacy in relation to the circumstances surrounding his conviction.

Criminal proceedings take place in public, so it seems counterintuitive that offenders should have any expectation of privacy in relation to their convictions. However, it was argued that once an offender has been fully rehabilitated and their conviction has become spent, they should be treated as any other person who has not committed a crime; information regarding their crime should therefore be delisted.

Warby J did not accept this argument. Whilst a convicted person does have a right to rehabilitation, such right is limited. It will inevitably conflict with other rights, such as the public’s right to freedom of information and expression.

In assessing the cases of NT1 and NT2, Warby J suggested that once a conviction has become spent the offender will have a reasonable expectation of privacy in relation to it. The right to respect for private life, however, will only be one factor in the balancing exercise to be undertaken by a judge in a “right to be forgotten” case.

It does mean, however, that a convicted person is more likely to be successful in a claim for a de-listing order if their conviction has already become spent.

Despite a significant proportion of the judgment focussing on the legal principles and their application to the facts, Warby J did take time to evaluate the quality of both parties’ evidence in relation to harm.

The balancing exercise required by Google Spain must necessarily involve a consideration of the nature and extent of any actual or prospective harm suffered by the information remaining available. Warby J distinguished between harm to private or family life and harm to reputation. Whilst a convicted person’s Article 8 rights to private life may be affected by disclosure of information about a crime, he held that offenders whose convictions are spent should not be able to recover damages for injury to their reputation arising from the publication in good faith of accurate information regarding spent convictions.

The most important evidence, therefore, is evidence pertaining to how the availability of the information is affecting a claimant’s private life. On the facts, the judge also distinguished NT2’s case from NT1’s because of his school-age family, which, he considered, would be more vulnerable to harm from the ready availability of the information online.

The future of the right to be forgotten?

This landmark case is likely to encourage more individuals to make similar requests to search engines. As with the German NetzDG law, online service providers are being increasingly (and controversially) asked to play an important role in determining when information should remain in the public domain. This is particularly so in light of the upcoming EU General Data Protection Regulation coming into force on 25 May 2018. This new law will codify the right to be forgotten in statute as the “right to erasure” and make it even easier for individuals to control publication of their personal data online.

Despite these upcoming changes, this case demonstrates that the courts are likely to take a very detailed approach to determining these issues, focusing on the specific facts, including the nature of the crime and the consequent conduct of the claimant. The decision to remove listings from search results will therefore continue to necessitate a significant amount of attention from Google and other search engines.

This article was written by Louise O’Hara and Abbas Lightwalla