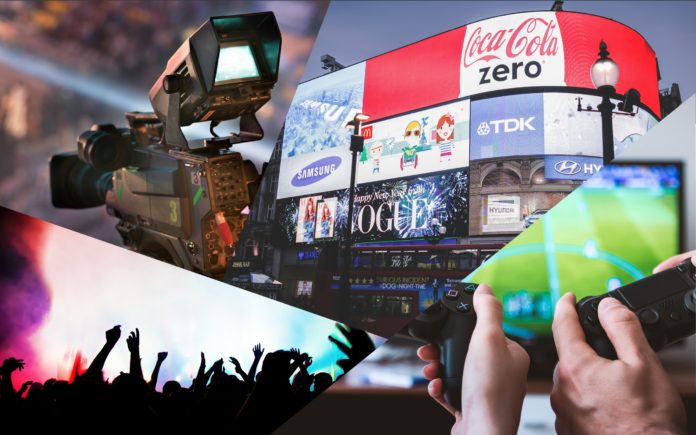 The evening began with cocktails on the 11th floor of Bird & Bird’s New Fetter Lane offices, allowing attendees to soak up the views of the city in anticipation for the main event – a panel discussion featuring a diverse selection of entrepreneurs and industry players who’ve used digital technology to get ahead in the media sphere – each, in their own way, influencing how people consume and engage with content.

The panel, chaired by Rebecca O’Kelly Gillard (a Senior Associate in the Intellectual Property team at Bird & Bird), consisted of:

• Conrad Withey – CEO and Co-Founder of Instrumental, a digital talent agency using in-house tech to identify and predict the success of online creators

• Freddie Sayers – CEO and Co-Founder of InConversation, a tool for brands to understand communities and talk directly to their audiences

A digitally-engaged audience listened as the panel discussed the critical topics of the day – how can brands truly connect with their fans? How do digital businesses maintain authenticity in engaging with consumers? How do they innovate and stay ahead of the curve? 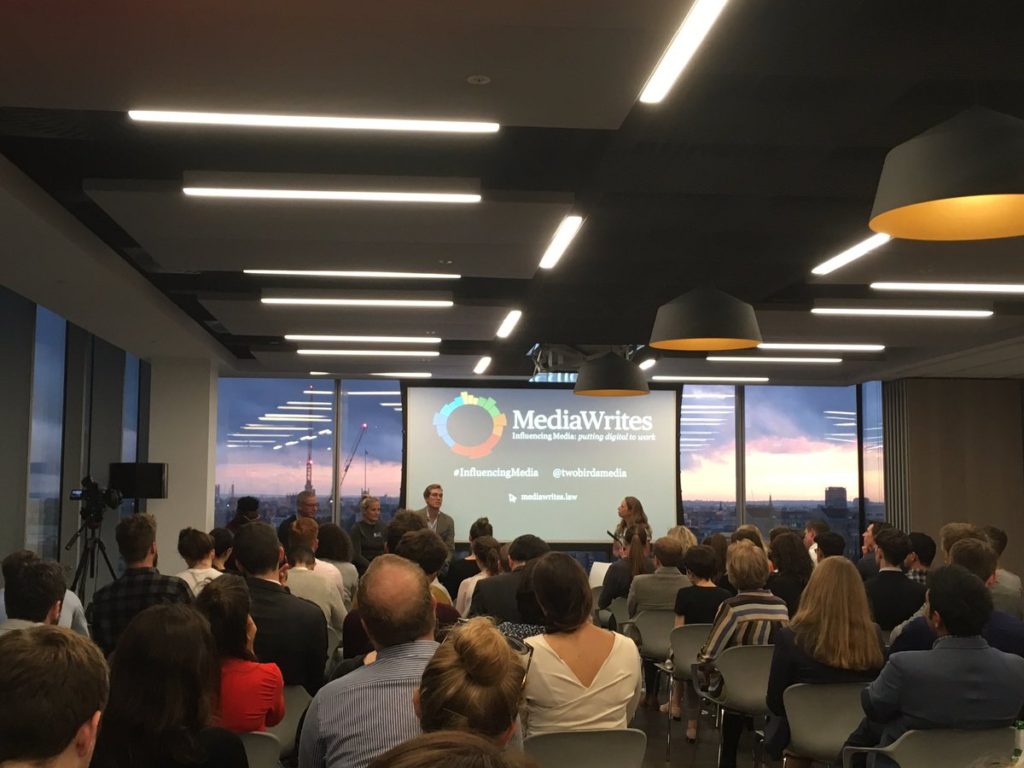 The recurring theme that emerged from the panel discussion was the centrality of data and its creative analysis to digital media engagement. As an established content creator on Snapchat, Timothy was able to describe how the data of campaigns such as click-throughs, age demographics, and completion rates were vital in getting the best result for his clients. In addition, Freddie Sayers, CEO of InConversation, explained how his product creates insightful data based on live interaction with an audience; for example, a recent collaboration with popstar Charlie XCX enabled her to poll her fans by engaging in social media ‘conversation channels’ conducted via Facebook Messenger.

The methods employed by Conrad and Bella told a similar story of creativity and innovation within the media industry. Bella, a self-described ‘accidental influencer’, relies on her instinct for witty observation to engage an audience of thousands through comedy. Contrast this with Conrad’s product, which utilises artificial intelligence to identify future media stars. One human-based, one machine-based, but both incredibly effective methods of influencing media which demonstrate the diversity and creativity within the industry.

Following questions from the audience, guests were shepherded to the opposite side of the 11th floor to enjoy pizza, drinks and virtual reality games. Try ‘walking the plank’ from the top floor of a terrifyingly lifelike skyscraper or shooting down alien life forms with a sourdough margherita in hand… it’s about as easy as it sounds!

For those more interested in reality, the room was buzzing with conversation of the panel discussion and the media industry at large. The event ran on into the night as high scores were eclipsed and connections made. The only question left on everybody’s minds – when’s the next one..?

This post was written by Tobias Hawksley-Beesley and Max Latchmore.