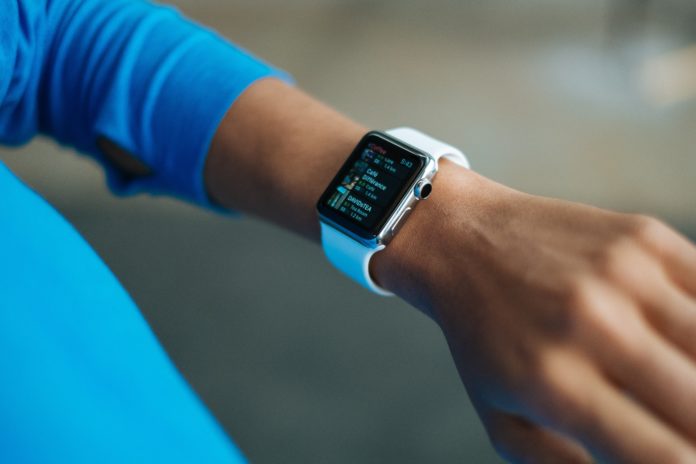 Wearable tech in the consumer market has traditionally seen wrist worn devices that can monitor performance, often in the form of fitness trackers and smart watches. These technologies have become popular must-have accessories allowing us keep tabs on our personal activities but elite sports clubs are now using similar technologies at much greater levels of sophisitcation.

In April 2016, the MLB approved the use of compression sleeves on pitcher’s arms that can monitor their workload; football teams such as Arsenal and Real Madrid have been using Viper Pod, a device mounted on a vest containing GPS, accelerometer, gyroscope, compass and heart rate monitor; and amateur rugby teams in New Zealand have been trialling the X2 mouth-guard, which measures direct impacts to individuals’ heads and rotational acceleration of the brain.

These technologies have been used for a variety of purposes. Viper Pod allows for coaches to make real-time decisions according to players’ real-time performance data, informing tactical decisions on the pitch. The compression sleeves used in the MLB have allowed coaches to analyse the strain on their individual pitchers. This ensures that pitchers are not over-worked and injuries can be managed through bespoke training regimes, ensuring the longevity and fitness of the team.

It is clear that these technologies have the potential to catalyse radical improvements in sport, particularly in the areas of player fitness and safety. However, sports clubs should be aware of the legal issues that can arise in relation to wearable tech, and take steps to manage the risks.

It’s all about data (protection)

Wearable technologies are capable of capturing and processing large amounts of personal data about individual athletes, and the detail and accuracy of that data will only increase as the technologies develop. The UK Information Commissioner’s Office has previously stated that wearable technology used for business purposes will fall within the scope of the Data Protection Act 1998, and the rules (and athletes’ rights) are ramping up under the General Data Protection Regulation (GDPR).  Importantly, some of the information captured may be health data – which is considered to be sensitive personal data.

As a result, a sports club using wearable tech will need to be prepared to justify its processing of data, comply with its obligations, and respond to data requests from athletes. This will be particularly relevant once the GDPR comes into force on 25 May 2018 because of the significant sanctions for non-compliance. Data has proven to be incredibly valuable to many areas of the sports industry, and it will be interesting to see whether a player’s historical performance data will be used to inform transfers. A new right under the GDPR is the right to portability – a right that will allow athletes to force the sharing of their data collected under contract with third parties. Can we expect the industry to adapt, with intermediaries routinely pushing players to have their GPS and health data sent to prospective clubs? There are some exemptions that protect intellectual property, but it is unclear how far these will protect a club’s commercial interests.

Wherever a discussion of data arises, cyber-security matters are rarely far behind. As clubs gather more data on their players, they become ever-more attractive targets for data-leaks and hacks. Sporting bodies FIFA, the International Olympic Committee, and UK Anti-Doping have recently each been the subject of attempted hacks. The GDPR will now also require data controllers to report breaches to regulators. Sports bodies will need to spend time to ensure that robust systems are put in place to protect data, which allow only “necessary” data to be collected, with clear rules to dispose of that data when it is no longer required.