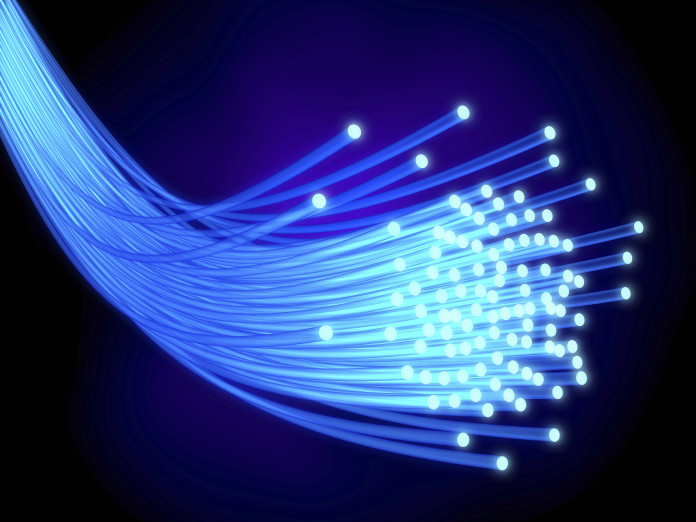 The European Commission revealed its strategic plan for a Digital Single Market (DSM) on 6 May 2015 (the document is available to view here) – signalling its intention to combine the 28 European territories into a common market for digital goods, including all audiovisual content. This presents both significant opportunities and challenges for the industry. The Commission’s aim is to position Europe as a world leader in the digital economy and capitalise on the benefits presented by digital technologies to drive innovation and economic growth, create jobs, and enhance cultural diversity for the benefit of Europe’s citizens. However, the challenge is to ensure that this is done in a sustainable way and that the audiovisual industry retains the freedom to operate, adapt and continue to attract investment.

Amongst the pillars and initiatives, the DSM proposes to prohibit geo-blocking of online content – restricting access to the content on the basis of the territorial location of a user – where this is ‘unjustified’. This could mean requiring a provider which makes content available online in any one EU country to also make it available without restriction in all the other EU states. This would require a rethink of the traditional model of territorial licensing for audiovisual rights.

What effect would the removal of geo-blocking have on competition in the European broadcasting industry?

The European landscape is rich with numerous pay TV, free-to-air channels and public sector broadcasters competing on local, national or regional scales for viewers and bidding for content. However, few operate multi-nationally. The removal of geo-blocking could result in rights owners being forced to grant rights on a pan-European basis because broadcasters may be unwilling to invest in acquiring “exclusive” rights for their territory if their customers can obtain the same content online from a broadcaster based in another country. This would have the benefit of increased pan-European licensing and user access to content.

However, if licences were only granted on such a basis, there is a risk that only the largest media organisations would be able to afford to purchase the relevant rights, which may lead to a small number of global players exercising significant market power, at the expense of national media groups or independent organisations. The negative consequences which may result include:

These challenges flow from the fact that media content is often, by its nature, territorial and/or produced to suit different national tastes. By way of example, the Eurovision Song Contest might be expected to appeal to all European audiences to a similar degree; however Denmark’s consumption of the contest in 2014 was 89% of national market share, compared to less than 9% in Italy, indicating that even for naturally pan-European content there remain significant disparities in viewing culture between the member states. This no doubt explains why 37 different public broadcasters transmit the Eurovision Song Contest[1]. Sponsors and advertisers recognise this too, tailoring their service to the different audiences.

In addition to potentially reducing the number of broadcasters bidding for and showing content, a one-size-fits-all licensing model may result in significant changes to revenue streams which are currently derived by splitting up media rights into parcels intended to maximise the value in each domestic market, depending on its consumers’ preferences. This is particularly apparent in the case of sports rights, but applies equally to the film industry.

Geoblocking also enables value to be extracted where local content has little significant cross-border demand outside of the home market. Through charging premium prices on pay-TV in the local market a broadcaster can maximise revenue from local demand and then can try to develop revenue streams in other markets by providing content on free-to-air channels, in order to stimulate demand. If the content becomes popular abroad (for example the recent popularity of ‘Scandi’ drama in the UK) the possibility of monetising it further opens up, providing a return for investors and creators. However, without geo-blocking such a development strategy would not be possible, potentially reducing incentives for the creation of niche content.

There is a clear consumer advantage in restricting geo-blocking to some extent; Commissioner Vestager, who is leading the current DG Comp inquiry into e-commerce, has noted that she struggled to explain to her children why, having moved from Denmark to Brussels, they could no longer access their favourite Danish TV channels. The suggested developments to the legal framework would effectively level the playing field for online sales between EU citizens and potentially benefit consumers through price reduction and access to more diverse channels. However, such reform also needs to take account of the need to respect contractual freedom and ensure that it does not undermine the incentives to invest in the creation of original content or the availability of flexible licensing packages for consumers.

A more formal legislative proposal in this area is expected in the autumn, with the legislation then going to the European Parliament for ratification before going on to the member states. As with other aspects of the DSM proposals, Bird & Bird LLP will be posting a series of updates as the plans become clearer.

By Phil Sherrell and Christina Penn