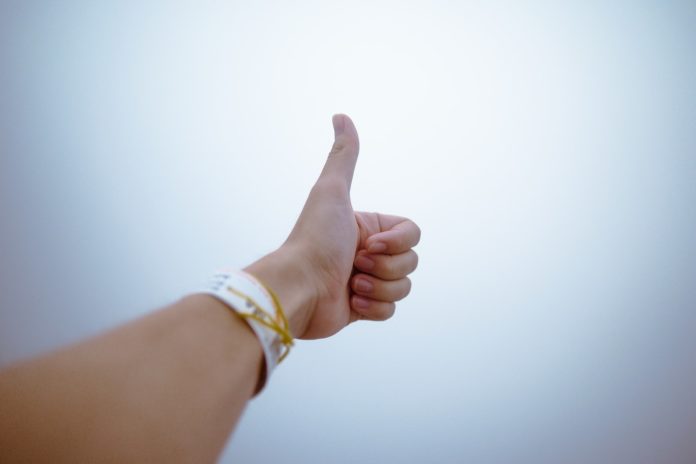 It is clear that Facebook takes social responsibility seriously and it’s no coincidence that Facebook is an important asset for socially responsible investment funds. When it was announced that Instagram was testing a new feature that would hide the “Like” counts at the Facebook F8 Developers Conference, Facebook (Instagram’s parent company) said that this was a response to unhealthy digital behavior. The Royal Society for Public Health (RSPH) has reported that use of social media platforms can have a negative effect on mental health, leading to issues like anxiety, depression, poor sleep quality and body image concerns. Facebook has indicated that this test is a responsible move designed to “reduce pressure” and help users “focus on the photos and videos [they] share, not how many likes they get”. This test, alongside several anti-bullying measures, has been presented as an example of Facebook’s conscientiousness and its awareness of mental health concerns associated with its platforms.

As discussed in detail in our recent article by Bryony Gold, some influencers have been concerned about the threat that this trial might have on the influencer economy. Public likes are often an indicator of popularity and a benchmark for brands who want to see a return on investment for advertisements. Other influencers are less concerned, believing that if the likes were to disappear, users and brands would focus on other measures of validation such as followers, comments or shares. Social media experts have pointed out that in the absence of the like feature, users of Instragram with a business account would still have access to the reporting and analytics features in the back end of their profiles.

How will the removal of likes affect advertising revenue?

In addition to benefitting its users’ mental health, Facebook’s trial could also increase advertising revenues from Instagram. eMarketer has forecast that 2019 is the year that digital marketing spend will overtake traditional marketing spend –  US digital advertising spend is predicted to increase 19.1% to $129.3 billion compared with a 19% fall in traditional advertising spend to $109.5 billion. Over the past year, almost half of this digital advertising spend has been with Facebook and Google. Amazon is now seeking to challenge this duopoly and is set to expand its advertising business by more than 50% over the next three years. Amazon is rich with behavioral data such as real-time purchasing data, allowing marketers unprecedented access to the virtual “shelves” where consumers are shopping.

To remain as one of the pre-eminent digital advertising platforms, Facebook has actively focused on improving and developing its offering. Currently on Instagram, adverts are often overlooked or scrolled past. For those that are not familiar with the platform, Instagram adverts appear as posts on users’ feeds and in their stories. When a user scrolls down their feed, they are shown a couple of adverts, interspersed with other content (such as posts from other users). Instagram had hoped that these adverts would seamlessly fit into user feeds, with little to distinguish them from organic content. However, the low like count on these adverts has become a signal to users that they are adverts inserted by Instagram (prompting some users to scroll past them). Brands want to be sure that they are getting sufficient “eyeballs” on their adverts as this helps them understand their return on investment.

Facebook seems to understand the importance of keeping advertisers interested in Instagram. In 2018, mobile advertising revenue accounted for 93% of the Facebook’s total advertising revenue. The company now wants to diversify its revenue away from the flagship Facebook app and key avenues for growth include Instagram, Messenger and WhatsApp. Instagram is under pressure to perform as an advertising revenue winner. As such, in the face of increased regulatory pressure, threats of new legislation and Mark Zuckerberg’s vision of a more private Facebook, I expect an increased focus on Facebook’s advertising businesses. Facebook’s “Checkout” is another example of the company’s innovation with respect to its advertising business, where brands can offer in-app purchasing.

Facebook’s revenue continues to grow by 28% year on year with the company reporting revenues of $16.9 billion in the second quarter of 2019. Facebook is intently focused on revenue growth and is innovating and driving its advertising revenue. If Facebook’s innovations are geared towards both revenue generation and combatting mental health, what’s not to like?

A version of this article was originally posted on the Bird & Bird website.