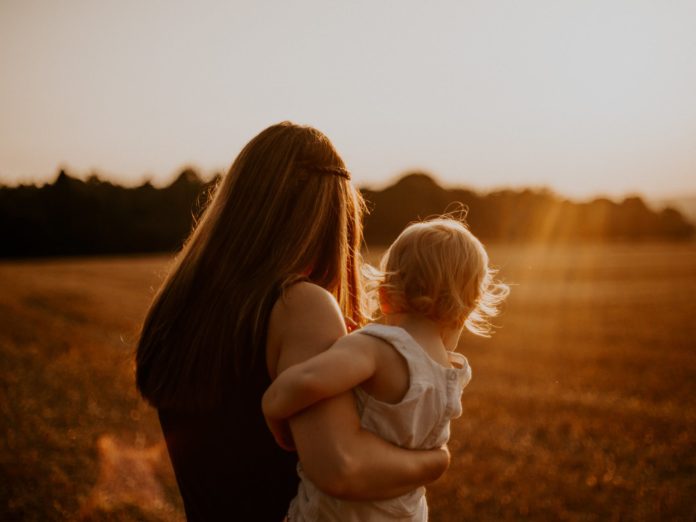 The two ads, for Mondelez’s Philadelphia cream cheese and a Volkswagen electric car, were found to be in breach of new ASA rules prohibiting ads that include “gender stereotypes that are likely to cause harm, or serious or widespread offence“. Handed down on 14 August, the bans apply to TV broadcasting only and do not extend to the sharing of the ads by media outlets or individuals.

What was in the ads?

The 15-second ad featured two dads looking after small children in a restaurant with a conveyor belt of food. The men are momentarily distracted by some cream cheese snacks, letting their children pass around on the conveyor belt before quickly realizing their lapse and retrieving them.

The 30-second ad portrayed a series of images on the theme of humans’ ability to adapt and meet challenges brought on by change. These included a man and woman sleeping in a tent suspended on a cliff face, two male astronauts in space, a male para-athlete and finally a young woman sitting on a park bench next to a pram.

What did the ASA find harmful?

The ASA considered the men were portrayed as “somewhat hapless and inattentive“, and so unable to be effective caregivers for their children. This perpetuated the stereotype that “men are unable to care for children as well as women“. The ASA pointed to the Committee on Advertising Practice (CAP) guidance, which listed as an “unacceptable scenario” one which “depicts a man or a woman failing to achieve a task specifically because of their gender“.

The ASA considered that on an “overall impression“, viewers were likely to observe a direct contrast between the depiction of “men in extraordinary environments and carrying out adventurous activities with women who appeared passive or engaged in a stereotypical care-giving role“.  This gave the impression that “stereotypical male and female roles… were exclusively associated with one gender“. The ads had gone beyond simply featuring people undertaking gender-stereotypical roles, to imply that those roles were “always uniquely associated with one gender“.

How has the advertising industry responded?

Clearcast, the non-public body responsible for clearing ads, issued a response justifying why it had cleared the ads, and stating the rulings had indicated a “broader interpretation of the guidance than was anticipated“.

ISBA, the UK’s largest advertising lobby, released a statement saying the rulings had gone “beyond the intent” of the new rules, and labelling them as “concerning” both for their precedent and impact on advertisers.

The companies themselves have also come out strongly in defence of the ads. Mondelez said it is “extremely disappointed” with the decision, whilst the head of marketing for Volkswagen UK disagreed “as both a leader within this business and as a mother” that the ad portrayed women negatively.

What can advertisers learn from the decisions?