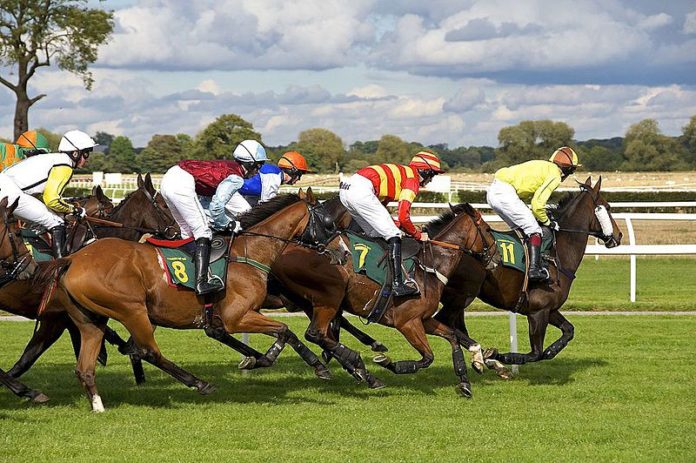 In Part I of this article, we covered some of the common issues facing gambling operators advertising sports betting products from an advertising-regulatory perspective. This mainly focused on compliance with the CAP Code and BCAP Codes, which underpin the advertising industry’s self-regulatory regime.

In Part II, we look at gambling advertising from a gambling-regulatory perspective and highlight some of the key issues for gambling operators and advertisers to consider.

The offence of advertising unlawful gambling

It is an offence under section 330 of the Gambling Act to advertise gambling that is unlawful. Gambling is unlawful if it should be carried out under a licence from the Gambling Commission but no such licence is in place.

On the face of it, this seems a fairly simple test: should the advertised service be licensed? If so, is an appropriate licence in place? However, two developments in recent years – the introduction of the Gambling (Licensing and Advertising) Act 2014 and the rise of betting on e-sports and other video gaming products – have made this a major issue for operators and advertisers.

Until the GLA came into force on 1 November 2014, it was an offence under section 331 of the Gambling Act to advertise remote (including online) foreign gambling in Great Britain, other than where the relevant gambling operator was subject to the gambling law of an EEA state, Gibraltar or a select few jurisdictions on the government’s ‘White List’.

However, the GLA amended the Gambling Act by removing the section 331 offence and, in its place, expanding the section 330 offence of advertising ‘unlawful gambling’ to include gambling services provided by foreign operators who are not licensed by the Commission and which either:

The relevant sections of the GLA that have brought about this change are open to interpretation (particularly the meaning of ‘capable of being used’), but the Commission itself has taken a strict view. According to the Commission, the services of a foreign operator without a licence in Great Britain can only be advertised where:

A second issue to face the Commission has been the introduction of new gambling products that do not easily sit within the traditional licensing regime.

For example, the rise of so-called ‘skins betting’, where players of a video game can stake in-game items (such as weapons or power-ups) against one another, can arguably be considered betting where the items have a monetary value (i.e. where they are effectively a form of virtual currency). Previously, there was some ambiguity as to whether gambling services involving such virtual currencies would fall outside of the scope of the Commission’s remit. However, in an August 2016 discussion paper and subsequent amendments to the UK Gambling Commission’s licensing conditions (effective from 31 October 2016), the Commission has made it clear that skins betting and similar arrangements where the items being staked have a monetary value will constitute gambling and therefore fall within the Commission’s remit.

A number of skins betting (and other e-sports betting) websites are not currently licensed, meaning that the advertising of the services offered by such sites will constitute an offence under the Gambling Act if the advertiser knew, or ought reasonably to have known, that the services being offered required a licence but did not have one.

It is therefore advisable for companies to do thorough due diligence on third party gambling companies looking to advertise on their sites (whether for traditional sports, such as football, or new entrants to the sports betting market like e-sports) and obtain adequate warranties and indemnities requiring the advertiser to be fully licensed.

Advertising unlawful gambling is a criminal offence and carries a potential 51 week prison sentence and/or a £5,000 fine.

Breaching the Licence Conditions and Codes of Practice (LCCPs)

Each Commission-licensed gambling operator must comply with the LCCPs, which consist of:

A breach of either of these by an operator will constitute a breach of a mandatory licence provision. On the latter point, it is also worth noting that this effectively means that a breach by a gambling operator of the Codes could lead to sanction by both the ASA (as discussed in Part I of this article) and the Commission. The Commission’s sanctioning powers are broad, ranging from a reprimand and/or fine up to a withdrawal of licence (although a breach of the above provisions is more likely to lead to a sanction at the lower end of the scale).

The ordinary code provisions, whilst not mandatory, are adhered to by most major operators. Of these, ordinary code provision 5.1.6 is notable in that it requires operators to ensure that their advertising complies with the Codes and the Socially Responsible Advertising Code. These cover a lot of the same ground, but it is worth noting that the SRAC contains a handful of requirements that are not set out in the Codes, including that:

Keep an eye out

Gambling operators and advertisers would be wise to be proactive in avoiding the issues set out above, for example by implementing internally systems to monitor and limit any risk of advertising unlawful gambling, as well as the possibility of falling foul of the LCCPs.