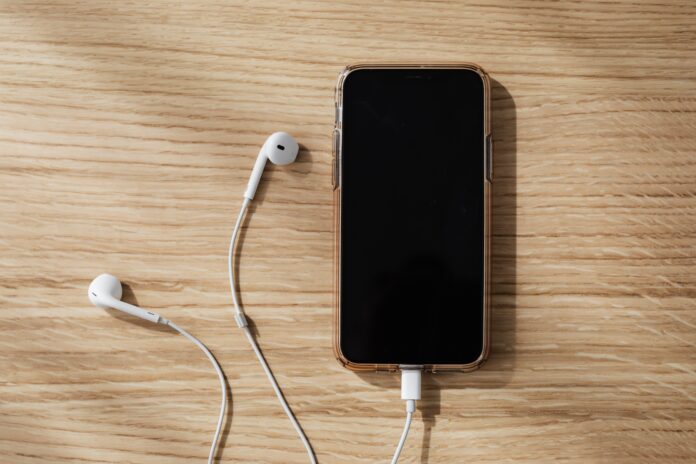 The announcement comes from the CMA’s newly launched Digital Markets Unit (DMU) which has been tasked with overseeing a new “regulatory regime for the most powerful digital firms”. For example, the DMU is also currently investigating other digital activities such as Google’s ‘privacy sandbox’, Facebook’s use of ad data and Apple’s AppStore.

The CMA’s decision to launch this market study follows the DCMS Inquiry into the economics of music streaming, which concluded in March 2021. Almost 300 pieces of written evidence were submitted and witnesses spanning the industry were called to seven oral sessions. The Report, which followed the Inquiry, called for the Government to urgently address the “fundamental, structural problems within the recorded music industry” and claimed that “streaming needs a complete reset”.

The Report raised concerns over the dominance of the majors (Sony, Warner and Universal Music) who have a combined total global market share at 68% in recording and 58% in publishing. There’s even evidence contained in the Report to suggest that their share of the UK recording industry is in fact more concentrated.

To try and address this imbalance, the DCMS recommended that the Government refer a case to the CMA for investigation. They suggested a “full market study into the economic impact of the majors’ dominance” as “there are ongoing concerns about the majors’ position in negotiation, which allows them to benefit at the expense of independent labels and self-releasing artists, particularly regarding playlisting”. It was added that there should be no holding back on resourcing either: “the Government must also provide the CMA with the resources and staffing to undertake this case to ensure that it can dedicate the necessary resources to this work”.

If the CMA finds that there has been anti-competitive behaviour within the market, it has the power to force companies to sell assets, as well as impose fines of up to 10% of their worldwide turnover.

This point was considered in the Government’s Response. It was concluded that amending the CDPA might not be in everyone’s benefit and it will explore this issue further through engagement with the music industry contact group. We can expect an update in Spring 2022.

Services that host user-generate content (UGC), such as YouTube and TikTok, currently have an advantage over other streaming platforms due to the copyright ‘safe harbour’ rules (Article 14 E-Commerce Directive). These rules essentially exempt streaming services that host UGC from being liable for content that infringes copyright, as long as they quickly remove it when they gain “actual knowledge” of the infringement (i.e. once notified).

The DCMS recommended that the Government should introduce legal, but proportionate, obligations to cover licensing arrangements for UGC-hosting services. These should be capable of regulating the big players such as YouTube while also encouraging new entrants to the market.

The Government’s Response reiterated the fact that the UK will not be implementing the EU Digital Single Market Copyright Directive (DSM Directive), and this recommendation draws some direct parallels with the provisions of the Directive’s Article 17. The Government instead has decided to analyse how EU Member States have implemented Article 17 and the impact that it might have on different parts of the music industry, UCG platforms and consumers. An update on this point is expected in Spring 2022.

Legacy contracts and recoupment – the “right to recapture”

The DCMS suggested that the Government expands creator rights under the CDPA “by introducing a right to recapture works and a right to contract adjustment where an artist’s royalties are disproportionately low compared to the success of their music”. 20 years is given as the suggested period in order to strike a balance between the artist’s career and the labels’ need to secure a return on their investments in artists.

Currently, the UK lags behind countries such as the US, Germany and the Netherlands which already give their artists these rights. The DSM Directive also introduced a contract adjustment mechanism which has already been implemented in a number of Member States – you can track European implementation of the DSM Directive at our tracker here.

If this legislative reform is rolled out, artists would be in a much stronger position to negotiate with music labels.

The Government has identified this as another area that requires further research, however,  particularly with respect to the countries that have implemented similar measures. Again, an update on this point is expected in Spring 2022.

Before its formal launch “as soon as possible”, the CMA will determine the final scope of the market study and publish its ‘market study notice’ and ‘statement of scope’. Market studies last for one year and can result in various outcomes: from recommendations for Government, to the initiation of a more detailed ‘market investigation reference’ (or remedies in lieu of a reference). In addition, these studies may now also be used as a pre-cursor to potential intervention under the anticipated new pro-competition regime for digital markets. This regime will enable the CMA to regulate firms designated as having ‘strategic market status’ (SMS) as well as imposing other pro-competition remedies. More detail on the new SMS regime can be found here and here.

Given that streaming now accounts for 80.6% of the UK’s music consumption, it is unsurprising that artists and songwriter groups have welcomed the CMA’s announcement. CEO of The Ivors Academy, Graham Davies, notes that the study will be “an important step on th[e] path” towards a “healthy pipeline of diverse music talent where fair payment is given to the creators they listen to”. The Ivors Academy recently launched the Credits Due campaign, which calls for faster and more accurate royalty payments to composers and artists.

Whilst we’re yet to hear the scope of the study and it will be some time before changes (if any) can be enacted, as put by Tom Gray, “[t]he future for British music-makers is a little brighter today”.