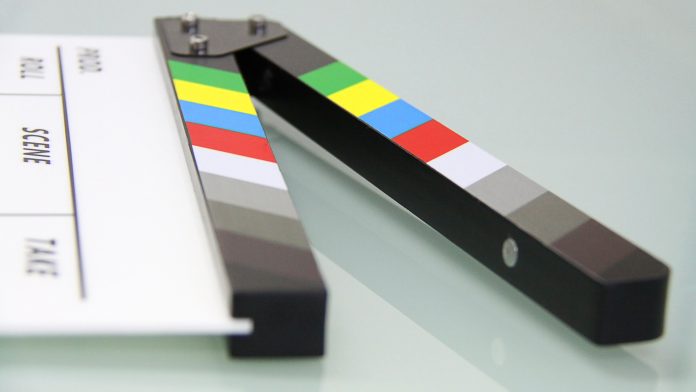 On July 1st, 2015, the Copyright Contract Act entered into force in the Netherlands.  This constituted important changes in Dutch copyright contract law. In the footsteps of (among others) Germany, a so called ‘bestseller-clause’ was introduced. This clause aims to protect authors by allowing them to claim additional fair compensation if the agreed compensation is seriously disproportionate compared to the proceeds resulting from the exploitation of the work.

How was this applied?

The Disputes Committee Copyright Contract Law (the committee tasked with ruling on these matters, and whose decision is binding on the parties, unless an appeal is made to the District Court) recently passed one of the first judgments regarding additional fair compensation, and touched upon the questions mentioned above.

Firstly, the disputes committee considered that the full net proceeds of the work should be taken into account when determining whether or not the author’s compensation is seriously disproportionate. However, it then considered that, since it is difficult to determine the full proceeds of the entire chain, it will only take the proceeds of the producer into consideration in this case (here, this amounted to €346,744 to be divided amongst the rightsholders (in the form of royalties) as well as the producers). The disputes committee also deliberated that it did not have the authority to involve other parties of the chain in these proceedings, such as the distributor or the cinema operators. This seemingly conflicts with the prior acknowledgement that the ‘entire chain proceeds’ is the criterion.

Furthermore, the disputes committee considered that, in its view, only the royalty fee of the director (7%) and screenwriter (5%) should be taken into account when determining whether or not the compensation was seriously disproportionate, thereby explicitly leaving out the flat-rate salary that the screenwriter and director were paid for the movie (around €60,000 and €70,000 respectively). It considered that the flat-rate compensation was not disputed by either party, and that if it were to be taken into account for the director and screenwriter, this would then also apply to the salary of the producers. Either way, this approach does not (without further substantiation) seem to be consistent with what the legislator had envisioned. The legislator in fact stated that:

“the disproportionality rule applies both to situations in which there is inadequate flat-rate compensation, as well as to situations of inadequate royalty compensation. This does not alter the fact that in practice, the rule is probably less likely to be applied to royalty agreements, because the amount of the compensation for the author is, for example, related to the number of copies of the work sold.”

It also considered the producer’s gesture of adding 2% to the royalty rate which was made at the hearing to be an indication of the disproportionality.

The committee finally decided to increase the royalty rate of both the director and screenwriter by 5%; to 12% and 10% respectively.

Where does this leave us?

Based on this decision, the message conveyed to authors is that it is worth carefully reviewing any contracts they may have relating to bestsellers. It also appears that leaning (heavily) on royalty fees, instead of (high) flat-rate compensation, might be the safest route for producers to steer clear of the bestseller-clause.

It is striking that the disputes committee does not further substantiate this 5% increase with facts, comparable contracts, or percentages common in the market. Taking this into account, along with the disregard of the flat-rate compensation and calculation of the relevant proceeds, the clarity of the decision leaves a lot to be desired.

The quest for additional fair compensation in the form of royalties is becoming increasingly prevalent across a variety of different contexts. Last month, MediaWrites covered the topic in the context of gaming and we will bring you further updates as this area develops.