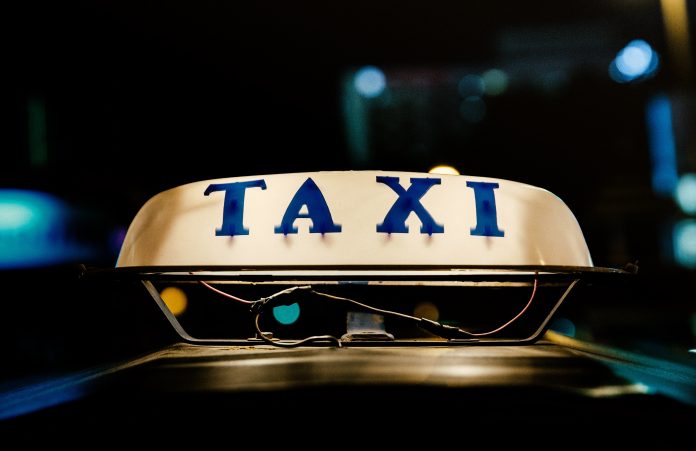 Back in 2016 we reported on Uber seeking to argue that its drivers were independent contractors, and not workers, before the Employment Tribunal (ET). Uber were unsuccessful in the ET and also failed in their subsequent appeal to the Employment Appeal Tribunal (EAT).

The EAT upheld the ET’s ruling that the drivers were engaged as workers for as long as they were in the territory in which they were authorised to work, they were signed into the Uber app and were ready and willing to accept bookings. It rejected the argument that Uber was simply a technology platform acting as agent for drivers by putting them in touch with passengers. Uber further appealed to the Court of Appeal and the judgment was handed down just before Christmas 2018. Uber’s appeal was, once again, dismissed: their drivers, as it stands, are workers and so are entitled to, among other things, receive national minimum wage, paid annual leave and rest breaks.

In this article, we explore what “getting an Uber” really means as we all make a scheduled stop with Uber and its would-be, wouldn’t-be (?) workers in advance of its final appeal to the Supreme Court. We also touch on proposed legislative changes which aim to transform the ‘gig economy’.

Uber drivers have again been deemed workers by the Court of Appeal. The crux of this case was whether, despite express written terms to the contrary, the reality of the commercial relationship between Uber and its drivers was such that those express terms could be disregarded.

The Court of Appeal decided in line with case law that the contractual relationship was a legal fiction and out of touch with commercial reality, referencing Uber’s handling of complaints, its control over passenger rides and the collection of driver performance statistics as evidence of the reality of the relationship. The Court of Appeal therefore disregarded those express written terms and instead looked at what happens in practice; and it agreed with the ET that the drivers were workers.

Interestingly, there was a dissenting judgment which rejected the decision to disregard the written terms. As Underhill LJ stated, Uber’s business model wasn’t ambiguous after all since “[s]ubject to some technological differences, all of the features [of traditional minicab operations] are present in Uber’s model.” It is widely accepted that a minicab booking office acts as an agent for self-employed drivers.

But we question whether Uber’s model is in fact significantly different from the minicab industry? Indeed, as the judgment acknowledges, no single minicab business has ever had as many drivers as Uber under its control, nor profited so greatly from such arrangements, nor has it had access to such sophisticated technologies that are core to its business model. Notwithstanding the development of this new kind of industry and the entry of digital disruptors like Uber, and with the gig economy’s working practices changing accordingly, it remains to be seen if Underhill LJ’s line of argument could provide any useful leverage for Uber at the Supreme Court.

Well, if leverage is what Uber needs, it is unlikely to find it in the Government’s proposed legislative reforms. Christmas 2018 also saw the publication of the ‘Good Work Plan’, a set of commitments to legislative change to address casual working practices. Bird & Bird’s UK employment team recently wrote an article about it here. Broadly, the plan is to clarify the tests on employment status, tackle unfairness and one-sided flexibility, protect agency workers, and strengthen the enforcement of employee rights. While many of the proposals remain under consultation, the impact of them, even if only in part, could well be substantial. April 2020 sees the first roll-out of these changes.

Many media industry businesses have embraced flexible working practices and are reliant on contingent workforces, so there is scope for them to be particularly impacted by these legal changes. However, media businesses are often early adopters of technology and also tend to be more progressive, quicker to adapt to change and we have observed, keen to differentiate themselves by taking a proactive approach to staff engagement. Keeping tabs on Uber’s continued fight (which we expect to be unsuccessful) and the ‘Good Work Plan’ would be a prudent thing to do; the law in this area is moving fast, almost as fast your Uber ride! 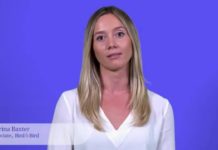 MediaBytes – the last month on MediaWrites: Instagram, Airbnb, and an employment law update 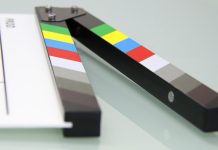