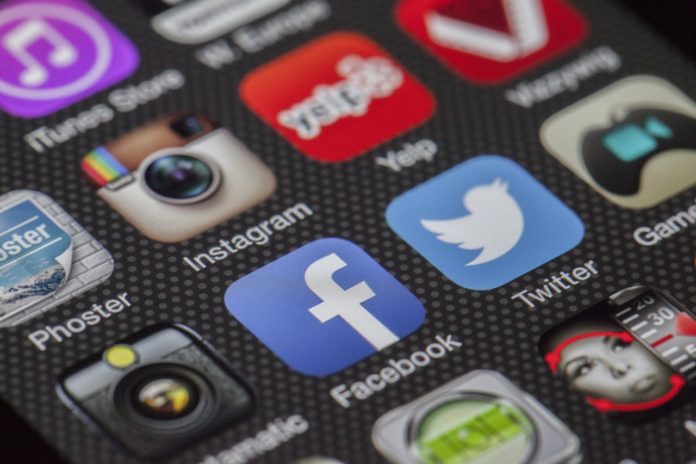 Back in 2016 the Competition Authority started investigating social media marketing practices of certain dominant Hungarian influencers, including musician Kasza Tibi. The investigation focussed on posts and content published on the musician’s official Facebook page promoting certain telecommunications services, where the nature of the promotion was not made clear to consumers. The case is known as the #kaszatibi decision.

The Competition Authority did not impose any fines for unfair commercial practices in this case, instead ordering the musician and the telecommunications company to provide training and organise events to raise influencer awareness and to promote the importance of applying correct tags and signs for paid/sponsored content. On 27 March 2019, the authority closed the matter confirming that all obligations had been completed.

It has also set out detailed guidelines for all influencers to follow.

Guidelines of the Hungarian Competition Authority

In the light of these guidelines any paid-for social media post – irrespective of the type of consideration – communicated by an influencer will only be lawful if:

The Competition Authority made a distinction between “advertisement” and “editorial content”, and ruled that paid-for and “hidden editorial content” will be considered as advertising and therefore contrary to Hungarian consumer protection law.

Who do the guidelines apply to?

According to the authority, “influencer” means:

The Competition Authority stated that the rules apply when influencers are given any presents or services in exchange for the post or offer; as well as if that person is promoting his/her own company (if the connection is not apparent or well known).

Consequences for companies who use influencers

An important take-away from the decision for companies using influencers as marketing tools is that the Competition Authority expressly declared: not only the owner of the social media page, i.e. the influencer, is responsible for the lack of appropriate tags and signs in influencer advertising, but also the company whose products/services are being promoted, as well as any other persons acting as contributors in publishing or preparing the post or content.

Guidelines of the Advertising Self Regulatory Board

The Advertising Self Regulatory Board (known as the “ÖRT” in Hungary) – which does not issue legally binding opinions – has also been busy helping its members to navigate through the maze of different provisions and international approaches.

In general, the ÖRT creates and enforces the ethical rules for advertisements by means of self-regulation, and prepares detailed guidelines and opinions in connection with applicable laws and regulations on several areas, including unfair commercial practices and social media marketing.

The ÖRT defines influencer marketing as a consumer to consumer (C2C) communication activity, but emphasises that this does not mean legal provisions applicable to trade practices for commercial content can’t be applied.

The ÖRT makes a clear distinction between “advertisement” and “sponsored content”. The differentiator here is the amount of control a company whose products/services are promoted has over the content.

Content will be considered an advert if the company:

In this case it should be published as an advertisement with the appropriate hashtags.

According to the ÖRT it is not an advertisement where an influencer is engaged to provide news and content on a certain brand/company/service/product, as long as it is their own opinion, and the brand/company has no control over the content. Nevertheless here the tag “sponsored” or “sponsored content” could be used.

In addition to the guidelines of the Competition Authority the ÖRT provided the following practical advice:

Although the Competition Authority is yet to favour fines and “hard” enforcement, it is worth keeping in mind that two years have passed since the first decision on this topic, and based on active enforcement in other jurisdictions a stricter approach may be expected.

In order to make sure you comply with the basic guidelines of the Hungarian Competition Authority and the recommended practice of the ÖRT, here are some tips on how you can do social media marketing right as an influencer: