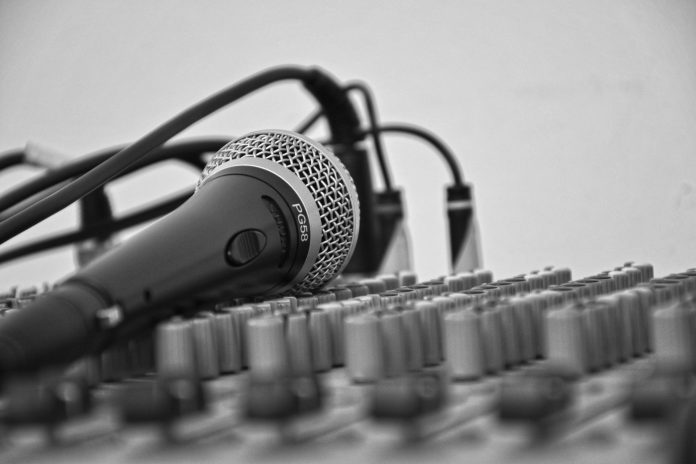 Although generally referred to in the industry as the Music Modernization Act, the body of legislation is, in fact, three separate pieces of legislation: The Music Modernization Act itself (MMA), The CLASSICS Act and The AMP Act. The Acts make a number of important changes to how royalties are administered and distributed when songs are licensed by Digital Service Providers (DSPs) such as Spotify and Apple Music. Arguably, the most significant changes concern how mechanical licences are obtained.

By way of a reminder, copyright in musical compositions is typically split into two rights for administrative purposes, the performance right and the mechanical right. DSPs such as Spotify and Apple music need to license both rights but, as addressed in a MediaWrites article earlier this year, the administration of mechanical rights and payment of royalties in the US is notoriously complicated. DSPs have a duty to search for song ownership information on the US Copyright Office’s database in order to obtain a compulsory licence. Incomplete data means that crucial information is often missing. In order to avoid liability for copyright infringement, DSPs have been filing notices of intent with the Copyright Office, declaring an intention to use the work and an inability to locate the relevant rights holders. Reportedly millions of NOIs have been filed, while millions of dollars in royalties have gone unpaid. Right holders have complained of impropriety, while DSPs have highlighted problems in accessing complete metadata. Ultimately, the state of affairs has benefitted no one, with right holders going unpaid and DSPs operating in an uncertain environment.

The MMA proposes a number of solutions. It creates a new mechanical licencing collective (MLC), paid for by DSPs, that will be responsible for administering a new blanket licence for mechanical rights utilised by those DSPs and maintaining a publically available database of musical works. They will also assume responsibility for matching musical works and their owners to particular sound recordings, previously the responsibility of DSPs. The board’s voting members includes a majority of ten publishers and four independent songwriters. The blanket licence itself should provide greater certainty for DSPs operating streaming services; while the governing structure of the MLC should provide an impetus enabling right holders to get their hands on royalties in a timelier manner.

While the MMA has been broadly supported across the industry, whether the Act will fix the music industry’s data problem is questionable. The Act provides that the MLC should be able to demonstrate it has the technical and administrative capabilities to fulfil its functions, although what that will mean in practice remains unclear. The provision for a publically available database should ensure some improvements by enabling those claiming to own music to see what information is available.

Streaming services such as Spotify have been the subject of numerous litigation claims for copyright infringement, including one by Wixen which settled earlier this year for a reported $112.55m. The MMA limits the liability of such DSPs. Claims brought on or after 1 January 2018 for breach of the rights to reproduce and distribute musical works will see remedies limited to the appropriate mechanical royalty rate. What this means is that injunctive relief, attorney’s fees and, crucially, statutory damages will not be available.

The MMA also makes important changes to the way that royalties are calculated. Whereas previous rates for musical works were determined by a set of statutory factors, they will now be determined under the “willing buyer / willing seller” standard, which is also applied in the UK. This is likely to lead to an increase in the statutory royalty rate. It is, however, unclear whether these changes will be big enough to force DSPs to amend their business models by increasing subscription fees or the number of ads on their services.

In addition to mechanical licences, the MMA makes drastic changes to how performance rights royalties are calculated as well.  Until now, ASCAP and BMI, the two main performance rights organisations (PROs), have had their royalty rates determined by two appointed judges of the Southern District of New York. Now, a judge will be assigned at random from a “wheel” of SDNY judges, enabling a fresh finding to be made in each case, a system that is much closer to how the Copyright Tribunal operates in the UK. Furthermore, with the repeal of Section 114(i) of the US Copyright Act, those judges can now take account of the rates charged for sound recordings. Publishers and composers have long campaigned for such a change, insisting that it will yield a fairer result in comparison to the rates that record labels, as the owners of sound recordings, are able to charge.

Baby Boomers and Studio Nerds Get a Payday

It does not stop there. One curiosity of US copyright law is that it did not protect sound recordings at a federal level prior to 1972, meaning that performers recording before then have been missing out on large amounts of money. This issue is addressed by the CLASSICS Act, which introduces a right to royalties for pre-1972 works, granting federal copyright protection for works recorded before February 1972 for the first time. Meanwhile, the AMP Act recognises the contribution of often overlooked studio engineers and producers, enabling for improved pay outs for their contributions. These payments will be distributed by a non-profit collective.

The changes should be seen as an improvement to the way songs are licensed in the digital age. The new blanket licence and MLC in particular should ensure that songwriters get an improved slice of the royalties pie. DSPs meanwhile should benefit from a streamlined licencing process and a greater amount of legal certainty. While the passing of the bill has rightly been met with optimism from most quarters, a note of caution should be sounded. On its own, the MMA is unlikely to be able to fix the metadata issues that are prevalent in the industry and there is also the issue of sustainability. Although the industry is seeing the biggest increases in revenue for a decade, DSPs continue to struggle to make a profit.  If the changes have the expected effect of increasing performer and songwriter remuneration from DSPs, it will be interesting to see if label payouts are reduced to an equivalent extent, or whether the total available ‘cake’ is increased through pricing changes or the emergence of alternative business models.