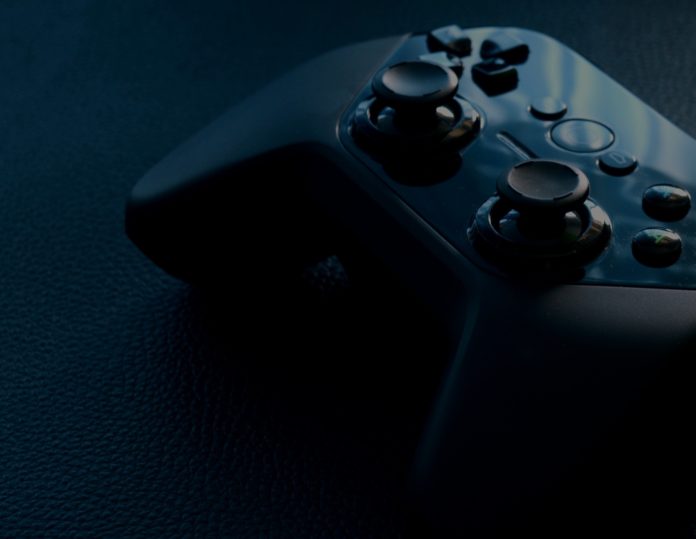 Loot boxes are a topic of significant media law debate in recent months, and something that we are keeping on top of at MediaWrites, with recent articles by contributors Elizabeth Dunn, Lisette den Butter and Conor Hume. They are a feature of video games where players are able to pay ‘real world’ money to obtain virtual chests containing randomly allocated virtual items, which may be used in-game to improve gameplay. Loot boxes are a major source of income for publishers, as the random nature of prizes has proven addictive for some players, encouraging many to pay far more for them than for the game itself. As such, and as we have previously reported on, loot boxes are currently the subject of increasing scrutiny from gambling regulators throughout the world, and Poland is the latest example of this.

On 7 November, the website of Komputer Świat, a Polish electronics magazine, reported that an individual has notified the Minister of Finance (who acts as the regulator for the gambling sector in Poland), claiming that the loot box system featured in the game “FIFA 19” should be considered as a form of unlicensed gambling. This is likely the first time the Minister will investigate the issue of classifying loot boxes as gambling.

“FIFA 19” is a football game. It features an “Ultimate Team” online mode where players can buy packs containing randomly-generated items that boost their teams’ abilities, improving their chances in matches against others.

According to the notice sent to the Minister, the loot box system in ‘FIFA 19’ should be considered a slot machine game under the Polish Act on Gambling Games. The Act defines these as “games played on mechanical, electrical and mechanical, and electronic devices, including computers, as well as games the rules of which reflect those of slot machine games held via the Internet network, for cash or in-kind prizes, when the game includes an element of chance”. Slot machine gaming is very strictly regulated in Poland, so if the Minister of Finance finds this interpretation accurate, she may have no choice but to prohibit the developer from distributing loot boxes to gamers.

The notice also points out that ‘FIFA 19’ is often played by minors, while the majority of gambling games may not be offered to them. Moreover, the notice points out that the game is also widely advertised to children, even though promoting the game’s “Ultimate Team” mode should be considered advertising of gambling, and as such be severely restricted.

The notice was widely commented on within the Polish gaming community. CD-Action, a gaming magazine, published an open letter to the Minister of Finance, emphasising that the loot box controversy covers several games (not only “FIFA”), and urging for the issue to be addressed.

A chance for some clarity

EA Games, the developer of ‘FIFA’, has responded to media reports by issuing a statement stressing that it takes legal compliance and ethics very seriously, and emphasising that it strives to give players choice in the way they want to play and whether they want to make any optional purchases. EA Games also points out that parental control options are available for any gaming platform, including ways of restricting the possibility to make extra payments for minors.

The Ministry of Finance has still not publicly commented on the notice, although its author claimed that he had spoken to representatives of the Ministry’s legal department, and reportedly while they had seemed surprised by the notice they also found its legal grounds to be “solid”.

The outcome of this case will hopefully end the legal uncertainty associated with loot boxes in Poland, but only time will tell on that front.

The Ministry of Finance has issued a statement to the Polish daily Rzeczpospolita, in which it declared that loot boxes should not be considered gambling under Polish law. According to the statement as reported by the newspaper, the Ministry is aware of the risks related to loot boxes, but “the current wording of the Act on Gambling Games, which provides an exhaustive list of such games, does not allow for the recognition of loot boxes as gambling”. Unfortunately, this declaration does not explain the reasoning of the Ministry any further, but it is nevertheless helpful as it sheds some light on the regulator’s stance on the issue.